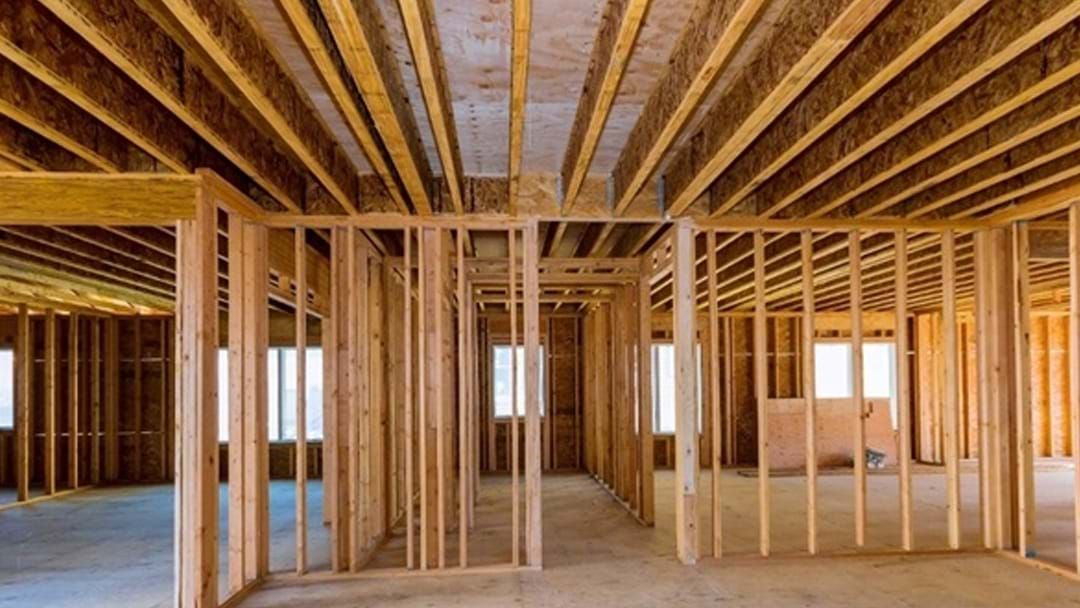 A 'critical shortage' of timber is restricting builders from meeting housing demands, according to NSW Agriculture Minister Dugald Saunders.

Australia's housing construction industry is facing a growing demand for timber which isn't in stock, with an estimated reliance on imported timber to be doubled by 2050.

A new report by Forest & Woods Products Australia (FWPA) has found that the demand nationwide will continue, as calls to plant additional trees arise.

The looming changes will make it easier for farmers to sell their own directly from their properties.

The Australian Forest Products Association (AFPA) outlined that the report shows an increased of 50% in demand for timber.

"The critical timber shortages of the past two years have exposed Australia’s over-reliance on timber imports, which have become more expensive and difficult to source, which has driven up building costs and significantly delayed construction," AFPA CEO Ross Hampton said.

Demand for timber is also critical internationally, Australia has been unable to source 20% of housing equipment from imports. Michael O'Connor from the Forest & Woods union says a plan needs to be developed sooner than later.

"Australia is not going to be able to build the new homes that it needs into the future if we don’t take urgent action now to ensure we have the softwood supply the country needs," union leader O’Connor said.

"The timber shortage crisis is a global problem, and Australia can’t look to other markets for solutions. We need our own plan."

"We need a serious and urgent plan to divert timber exports to address immediate shortages, secure Regional Forest Agreements, and expand the forestry plantation estate to the levels identified in this report."