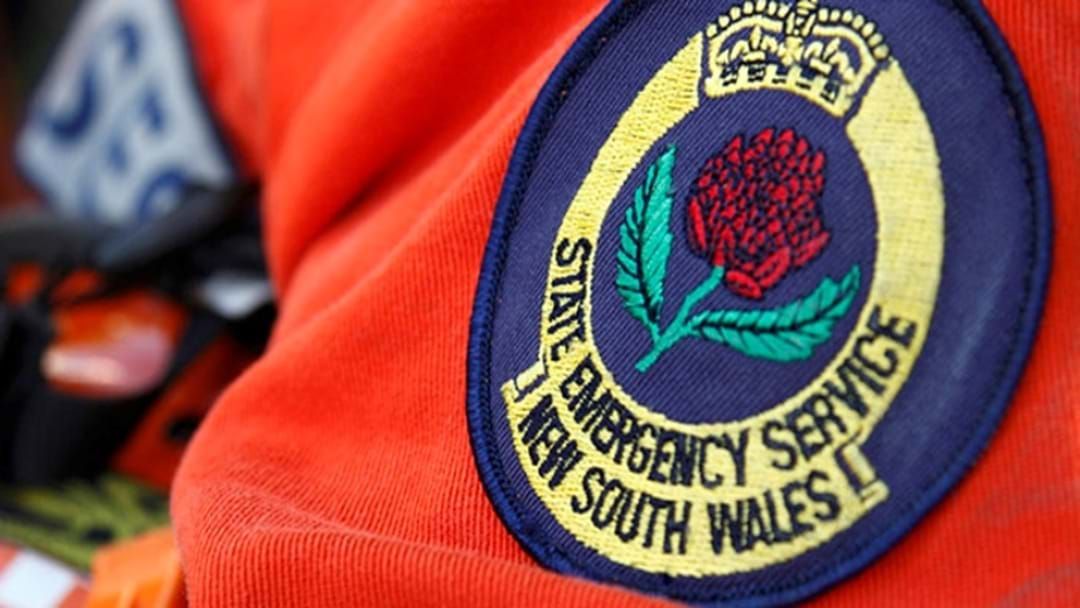 In the wake of the devastating rain-bomb event that wreaked havoc in northern New South Wales, the state's emergency service units in some of the hardest hit areas had foreshadowed a reduced ability to deal with natural disasters.

SES members in the state's north, warned government officials back in 2020 that budget cuts forcing the closure of regional offices would compromise future efforts to protect the community.

According to The Guardian in an exclusive report, 12 SES units in the Northern Rivers and Richmond valley wrote to the commissioner complaining over restructuring that “threaten[ed] the continued existence of units … and the future of the service”.

The irony being that a number of these areas where heavily affected by the recent rain bomb and flash-flooding.

The complaint highlighted that the “removal of regional offices” had “pushed significant new administrative burdens on to volunteers, frustrating and demoralising dedicated members”.

“Very experienced and skillful members have withdrawn from active participation in several units as a result of recent developments,” it said.

“The changes we have referred to here are undermining morale, cutting unit membership numbers and throwing up barriers to what we see as our essential roles as emergency service volunteers within and for our communities," the complaint said.

“These are not trivial problems. They are serious concerns.”

The 2018 budget cuts, which were delivered by then NSW treasurer Dominic Perrottet, were deemed necessary in a bid to meet government savings targets.

Despite union push-back citing the measure would cost jobs and hurt services, the government pursued the changes, saying the cuts would “reduce back-office costs and focus expenditure where it is needed most”.

In retrospect, budget cuts made four-years ago, could surely not have predicted the current climate crisis? Or then again…