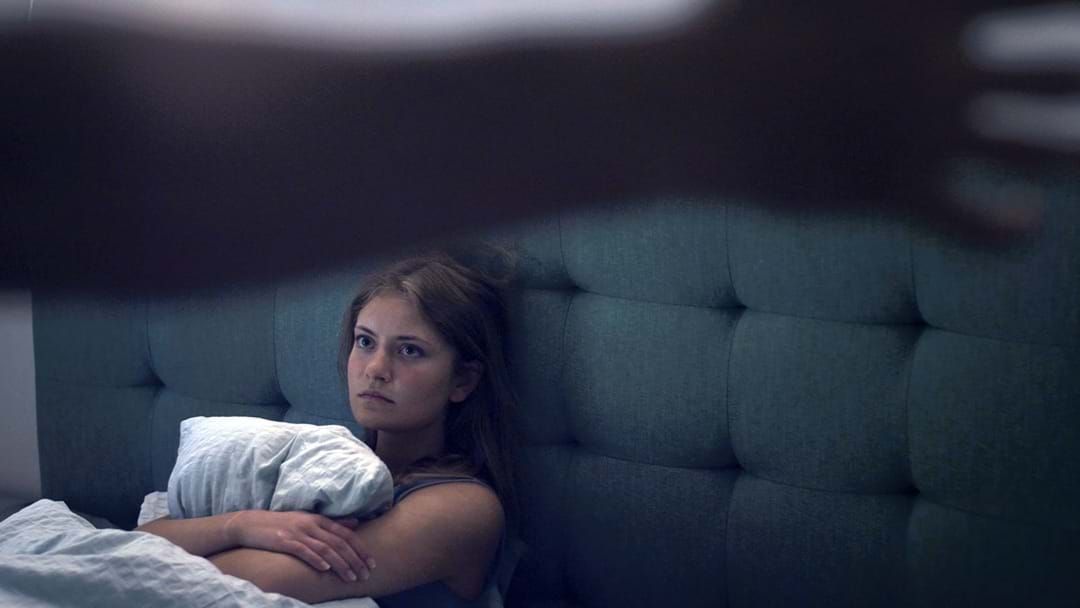 New laws could see people who repeatedly put their partner through physical, sexual, psychological, or financial abuse could face seven years in jail.

It also revealed there were at least 20 preventable murders of women and children in just 2020 alone.

Coercive control is behaviours or patterns of assault, threats, humiliation and intimidation or other abuse that is used to harm, punish, or frighten the victim.

The three-day inquiry heard devastating personal stories, with more than 100 submissions made to the to NSW Parliament's Joint Select Committee on Coercive Control.

Twenty-three recommendations were made in the final report and found current NSW laws did not adequately cover coercive and controlling behaviours.

Public feedback is now being sought on a draft bill which Speakman said the contents of the bill was a complex issue that required careful consideration.

"It's critical that we have consultation to ensure that the reforms only capture very serious incidents of abuse," he said.

"They [should] avoid overreach and that they don't unintentionally endanger the very people in our community that we're seeking to help.

"Coercive control is insidious and sadly, it's a significant red flag for intimate partner homicide."

While the new bill has been welcomed, some stakeholders including Interim Domestic Violence NSW Chief Executive Officer, Elise Phillips, told the ABC the six-week public consultation period was not long enough to consider the risks and complexities.

"The criminalisation of coercive control has the potential to improve the safety of people experiencing domestic and family violence in NSW but there must be sufficient consultation, training for police and courts and resourcing for the specialist DFV sector," she said.

"The criminalisation of coercive control has the potential to improve the safety of people experiencing domestic and family violence in NSW but there must be sufficient consultation, training for police and courts and resourcing for the specialist DFV sector.”