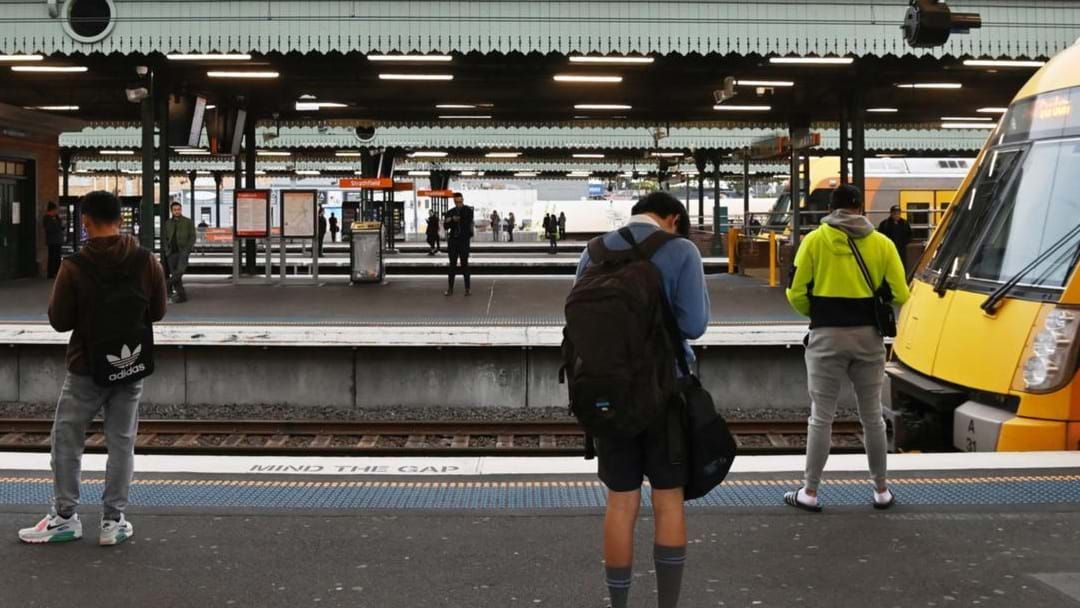 NSW commuters have been warned of lengthy delays with travellers waiting five times as long for their trains during the third day of rail strikes.

It comes as widespread disruption to the state’s rail network on Thursday continues, despite the NSW government backflipping on $264m safety upgrades to the billion-dollar intercity fleet.

Rail, Tram and Bus Union (RTBU) NSW boss Alex Claassens, who has raised concerns over the safety of the new intercity fleet of Korean-built trains, expects about 30% of trains will be out of action amid crisis talks.

“This isn’t the first time the NSW government has promised it will fix the safety issues. Rail workers and commuters have been burnt too many times to believe what one minister in one meeting says,” he said.

Helping to protect commuters after 140 people fell between the platform and the tracks last year, Mr Claasens said, “we’re doing this to keep the public safe”.

“The timetable will be equivalent to a weekend timetable, so the biggest impacts will be felt in the peak periods

The industrial action is expected to ramp up a notch on Friday with drivers refusing to drive foreign-built trains, which make up 75% of the state’s passenger fleet.