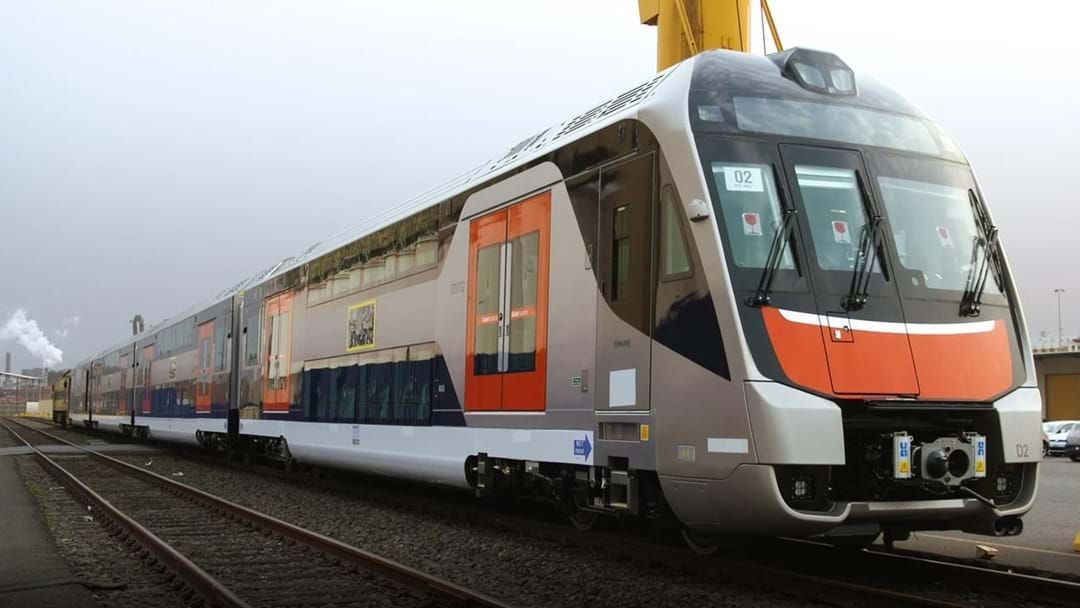 Sydney’s rail network will be impacted throughout August once again as waves of strikes take place.

The Rail, Tram and Bus Union (RTBU) remains at a standstill with the State Government over a new enterprise agreement and safety concerns over a Korean-made Intercity train fleet – the union wanting a guarantee safety issues will be fixed.

Gates will also be left open at stations across the city when the three-week campaign begins on Sunday, lasting to the end of August.

Action will begin when transport officers refuses to hand out fines on trains on August 7, while the first strike will take place from 10am to 4pm on August 10 on trains servicing area one – affecting the southern rail servicing south Sydney and Wollongong.

On August 13, all gates at train stations on the Opal Card network will be left open.

Action escalates from August 17, with a strike planned which will affect inner west and regional lines.

On August 23 and 25, more strikes will take place in the city, while a ban on operating foreign-made trains on August 31 will conclude the strikes.

“We can’t have this situation continuing where one minister says something to us, and another ministers comes in and overrides it,” he said.

“The RTBU is still looking for a written guarantee they’re going to fix it … and as soon as that’s sorted, then we will go back to the combined rail unions, and we’ll finish an enterprise agreement.”