The Border NewsNSW By-Elections: Wake-up Call To Liberals As Voters Swing The Other Way

NSW By-Elections: Wake-up Call To Liberals As Voters Swing The Other Way

Labor on track for historic win in Bega 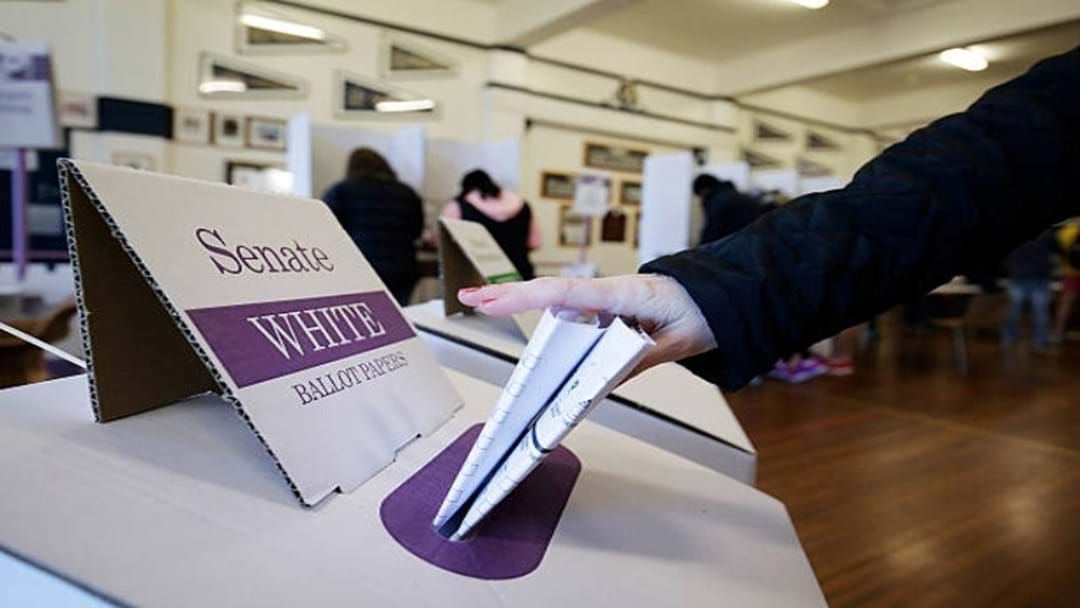 Super Saturday's by-elections delivered a number surprise, but none so much as a likely Labor victory in the NSW seat of Bega.

With about 25 per cent of votes counted, early tallies on Saturday night delivered a swing of about 14 per cent to the ALP's Michael Holland over the Liberal Party's Fiona Kotvojs, according to the ABC.

Looking all but certain to claim victory, the south coast doctor has caused a major political upset, becoming the first ever Labor candidate to win favour in the tenaciously conservative electorate.

Putting local healthcare as the centre piece of his campaign, many voters were swayed with Labor’s focus on rural health.

Dr Holland claimed victory at around 9pm, with the swing to Labor 42.73 per cent to Liberal candidate Fiona Kotvojs' 35.84 per cent.

The seat of Bega had been held outgoing MP Andrew Constance for 17 years.

Meanwhile, in a very tight race, it looks like Labor's Jason Yat-Sen Li will take the win in Strathfield over Liberal candidate Bridget Sakr.

Claiming Labor's vote had gone backwards in the electorate, Premier Dominic Perrottet said Ms Sakr would "win the election next year. Bridget Sakr will be the member for Strathfield."

Mr Perrottet meanwhile, boasted the "phenomenal" results in the blue-ribbon seat of Willoughby, despite early counts suggesting a strong swing against the liberal party.

In the end though, Liberals' Tim James has claimed victory over independent Larissa Penn, while the Nationals will hold Monaro, the seat of former deputy premier John Barilaro's despite a swing of more than six per cent.

Speaking from a polling booth at Willoughby on Saturday, Mr Perrottet said the by-election results would not change his government’s approach to the pandemic.

“Labor wants to put a handbrake on the state, and we want to move forward ... that brings with it challenges, but ultimately the alternative is to go into lockdown. We need to re-join the world … and we have to keep going,” Mr Perrottet said.

The results of Super Saturday by-elections will not be declared until all postal votes have been received.

It expected a public announced will be made on March 11.