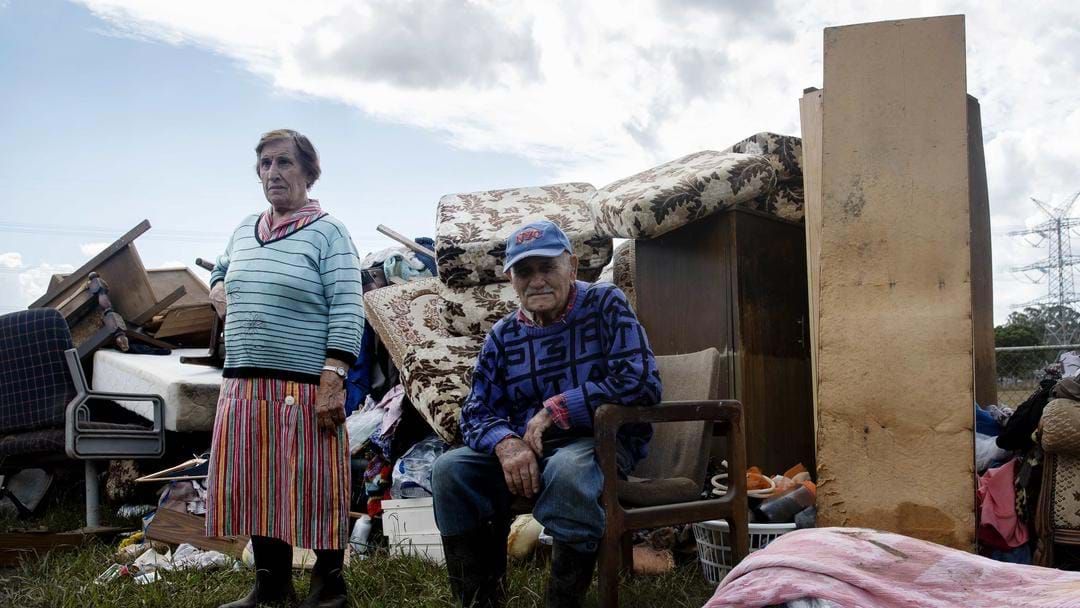 Two months on from the catastrophic floods across Northern NSW, reports have revealed that just 8% of the money promised to victims has reached them.

The State Government disaster package was promised to thousands of residents who experienced damaged homes and property, totalling around $1.6bn in monetary support.

Historic and devastating rainfall smashed the south-east coast of Queensland, and large parts of Northern NSW from February through to March, in what was described as the worst flooding event in 50 years.

Communities rallied behind each other, rescuing livelihoods, assisting with cleanups and more. The locals are now wondering when the promised financial support payments will be fulfilled.

Resilience NSW was established to oversee the flood response, reporting that only $124 million in assistance has been approved since the promise.

Deputy Premier Paul Toole has blamed the unhurried rollout on fraudulent and "unprecedented" number of applications, with 93% of the money pending.

"My priority has always been and continues to be helping flood-affected communities rebuild – and a big part of that is getting money out the door and in the hands of impacted local residents, farmers, and business owners as quickly as possible," he said.

"Like any funding support, it's important we do our due diligence and take our time to get the process right to ensure money is directed where it's needed – not to fraudsters taking support and resources away from victims."

Toole said the copious number of applications for disaster payments has caused a delay.

"The NSW Government has deployed additional teams at Service NSW and Revenue NSW to speed up grant application assessment time frames across multiple streams available and for those that are soon to open," he said.