Who run the world?! 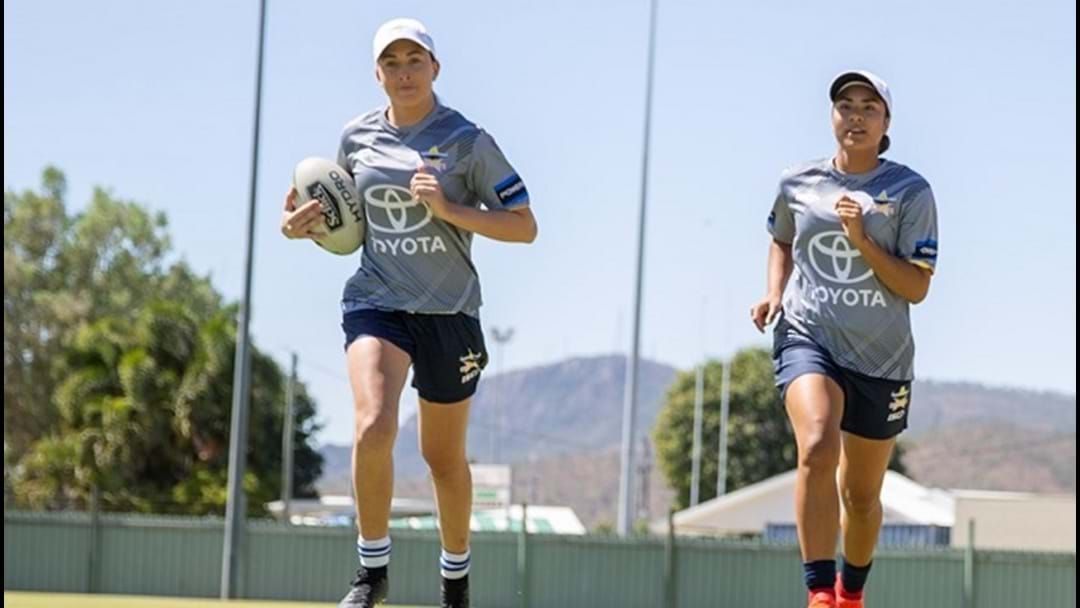 It’s the early Christmas gift that we’re so happy to receive, and it's got us setting up a countdown to 2020!

Next year the first ever Queensland Rugby League Women’s competition begins and the Cowboys just announced the name of our North Queensland side...

Comprised of players from Townsville, Mackay, and Cairns, the team is sure to be the best of the best.

The coaching staff consisting of Gav Lloyd, Ben Jeffries, and former Cowboys player Glenn Hall, will guide the ladies through 7 rounds of QRLW in the inaugural season.

This opportunity means that young girls in North Queensland can fulfil a dream of being an elite Rugby League player, starting in their community.

You will have to wait though until next month for the Gold Stars to name the squad and to show off the design of their jerseys.

THIS IS WHAT YOU CAN EXPECT AT THE NEW COWBOYS HQ: