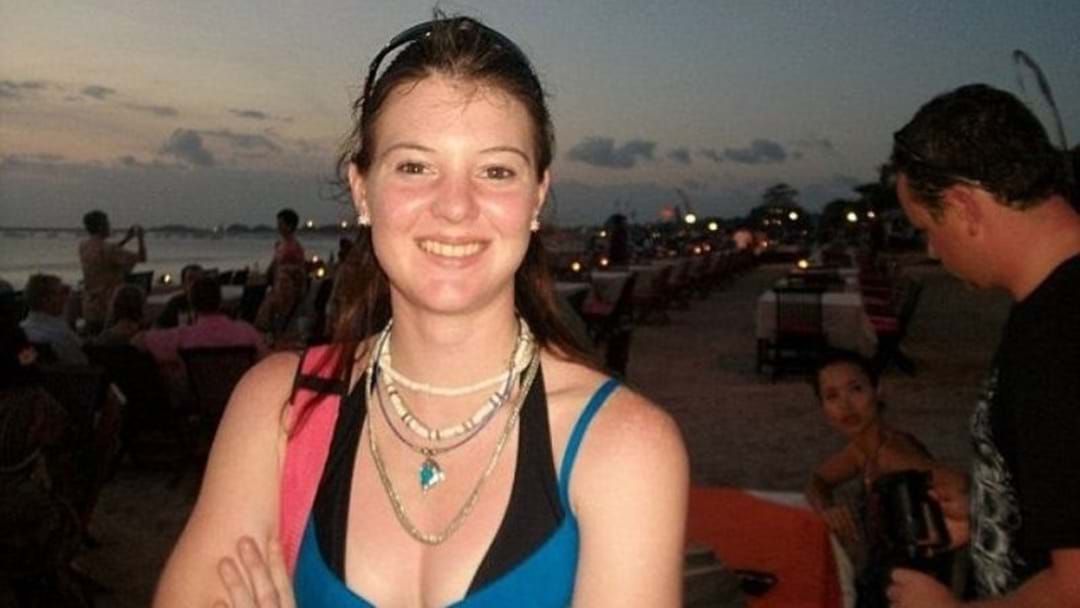 The trial of Leisl Smith’s murder has ended abruptly after the man accused of killing her took his own life.

Ms Smith’s family were awaiting the verdict of the trial today but were told by the judge that the verdict would not be read after the accused, 53-year-old James Scott Church killed himself.

According to police, Church allegedly managed to get Ms Smith into his car before driving to a different location, murdering her and dumping her body.

Church was arrest back in 2018 in relation to Ms Smith’s death.

Church was informed by his lawyers that he would be required to attend Friday’s sentencing but took his own life on Thursday, only one day prior to his sentencing.

Following a 68-day trial in the NSW Supreme Court, Judge Elizabeth Fullerton broke the news to the family that there would be no verdict.

Judge Fullerton addressed the family of Ms Smith saying she understands the lack of verdict will be difficult for the family to accept.

“Because of Mr Church’s death yesterday, which brought his trial to an end, I cannot announce my verdict today,” she said.

“I am conscious that for Ms Smith’s many friends and members of her family, many of whom gave evidence in the trial, some of whom are here today, and others who I understand are listening to the proceedings via (video), the fact that there can be no announcement of a verdict will be difficult to deal with,

“I regret that the trial proceedings have concluded without verdict.”

Prosecutors told the court that Church allegedly searched for remote locations to dispose of Ms Smith’s body in the weeks leading up to her death.

Church’s lawyers said it could not be definitely proven that someone else did not kill Ms Smith including another ex-boyfriend.

Church’s lawyers also suggested that Ms Smith may have taken her own life.

If you or someone you know needs some extra support, contact Lifeline on 13 11 14.