So much has gone on! 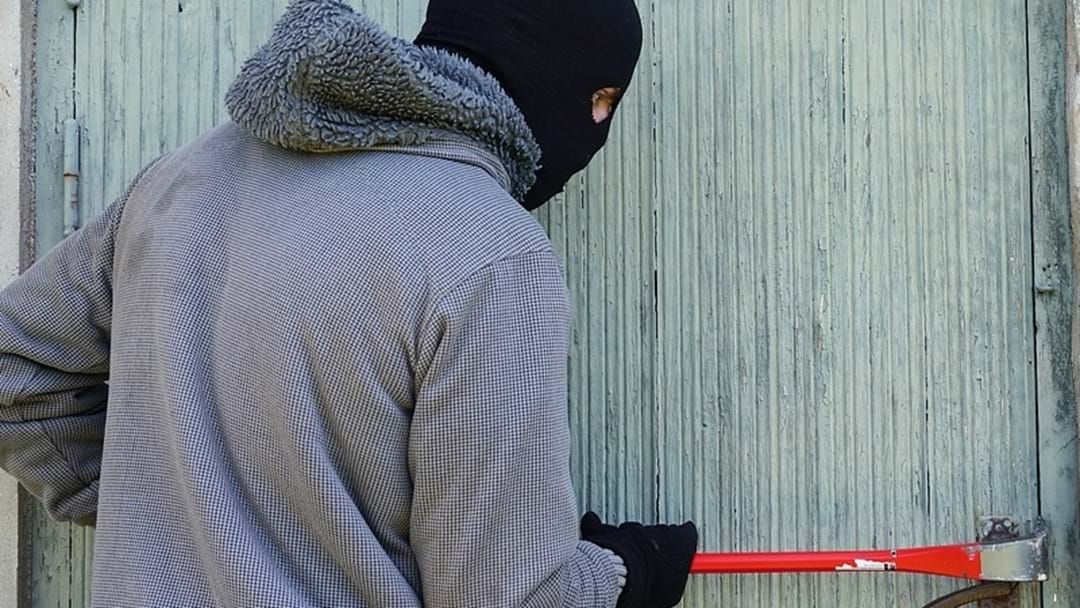 After three years at his current place, Nick revealed this morning on Nick, Jess & Ducko that his house keeps getting targeted.

His car has been kicked in, his bikes stolen, someone's unrinated under his doormat and a man was found in his garden!

Nick wanted to know if anyone else's house has been targeted, so we through it out to Newcastle and heard some pretty crazy stories!

Merry Christmas! Santa Radio is now available on the Hit App. Download it now for iOS or Android!