They won't be going to waste.. 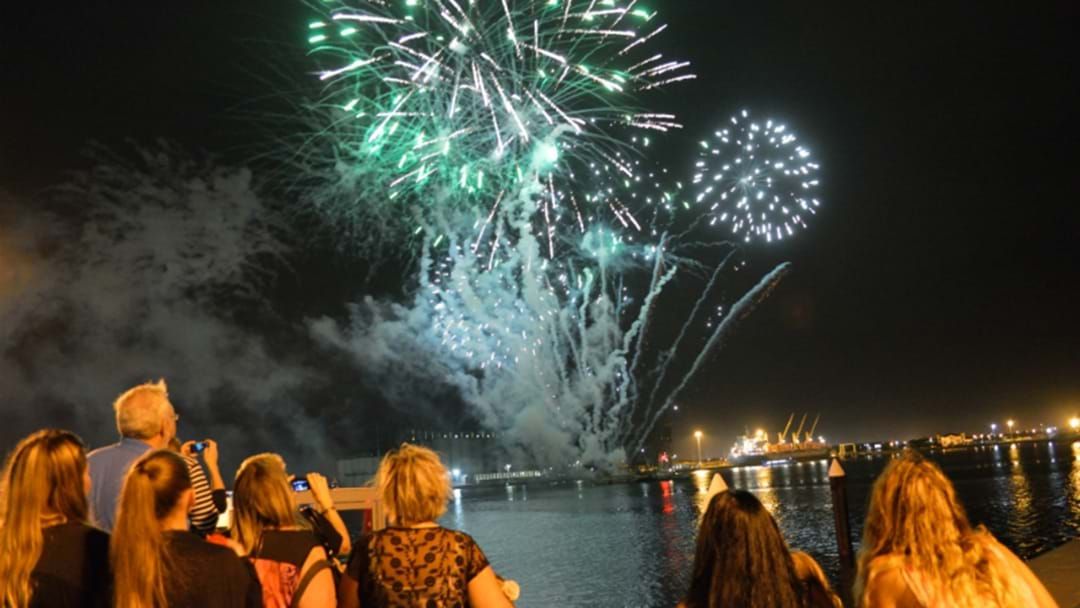 Newcastle Council has confirmed the Harbour fireworks postponed from New Years Eve will be let off on Australia Day.

They had to cancel the New Years Eve display because of wild winds and lightning.

Instead we'll get to see them on January 26, going off from Stockton.

At this stage council says the fireworks display will take place at 8:30pm, however the time isn't locked in.

"As soon as it is dark we will set off the fireworks which we had to postpone due to the wild winds and lightning that hit on New Year's Eve," Council CEO Jeremy Bath said.

"Because we have only just received the necessary approvals for the fireworks, there isn’t time to develop an associated event. However, Honeysuckle, Queens Wharf and Darby Street businesses will be trading so there will still be plenty of locations where people can grab a bite to eat prior to the fireworks display," he said.