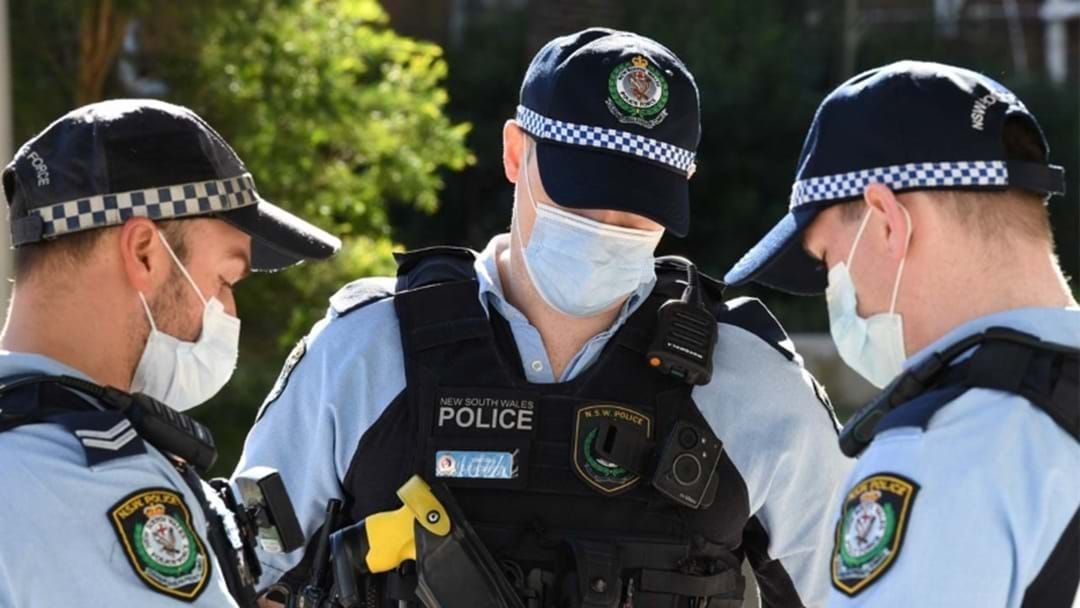 A woman is dead, and man has been arrested after a fatal stabbing in Newcastle in an alleged domestic violence-related incident.

Officers were called to a unit in Crebert Street, Mayfield, about 10.40pm on Friday to reports a man had broken into the flat.

The victim called 000, however when the police arrived, they found the 21-year-old woman lying outside her home in a critical condition.

Despite being treated at the scene by paramedics and a specialist team critical care, the woman unfortunately died having suffered several stab wounds, police said.

“She had suffered a number of stab wounds,” police said in a statement on Saturday.

No charges have been laid yet.

Police have established a crime scene, with forensic specialists on site.