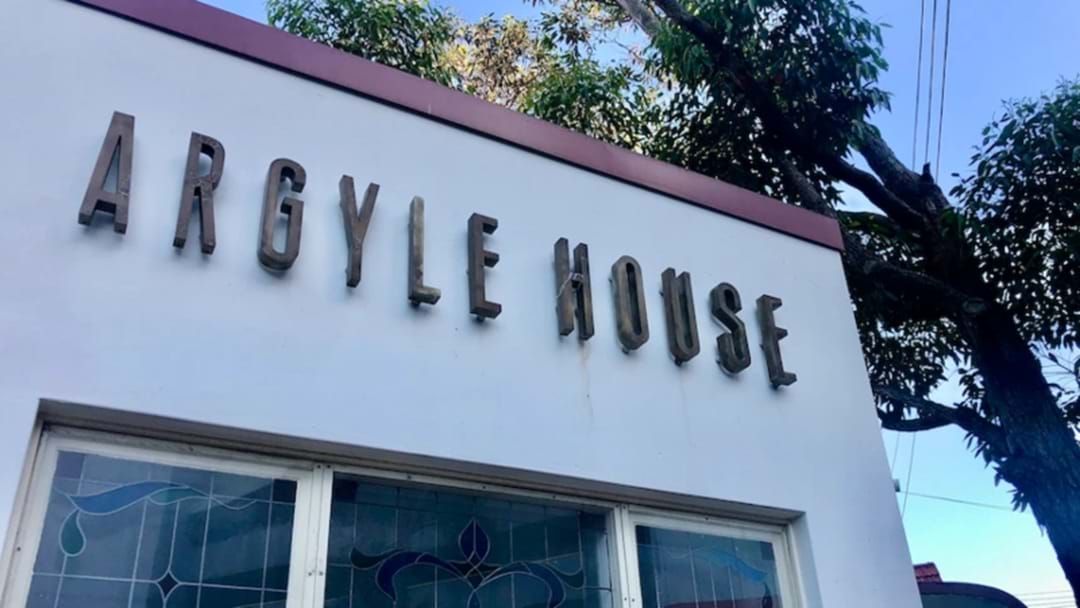 As predicted the Hunter New England region registered a massive spike in Covid cases on Tuesday with 224 new infections.

Stay up-to-date on the latest news with The Newcastle Briefing - keeping you in the loop with news as it hits.

NSW Health have confirmed the Newcastle nightclub super spreader accounts for the explosion in positive cases, after 680 revellers attended the club on December 8 and 9, with more infections expected.

The Newcastle Knights players were told earlier today to go home, get tested and isolate after they were provisionally linked to the Argyle House cluster.

Finnigan's Hotel has also been listed as a close contact venue for Friday December 10 and Saturday morning December 11, after 6 confirmed cases entered the venue.

Those who visited the venue are urged to isolate and get tested immediately.

“This venue was visited by confirmed cases of COVID-19. It is likely some of these cases have the Omicron variant of concern,” a statement read.

“NSW Health is urgently contacting anyone who attended Finnegan’s Hotel at these times and checked in via the QR code and is directing them and members of their households to immediately get tested and follow public health advice.”

"The reason we are contact tracing these venues is because we believe that they've been super-spreading, or the potential for super-spreading to have occurred," she said.

"What we're trying to focus our contact tracing efforts at this time is to protect communities from high-risk super spreading events by moving quickly to identify the close contacts."

However, the state government has ruled out a snap lockdown for Newcastle despite grappling with a surge in cases.

It comes as Wednesday ushers in eased Covid restrictions, with masks only required in some indoor settings like public transport, while QR check-ins will also be scaled back, and density limits will be lifted.

Health minister Brad Hazzard said they are sticking to the plan, despite the growing outbreak.

"We are determined to bring our community back to a full life of normality. But the sensible thing to do would be if you've chosen to not be vaccinated...I wouldn't be hanging out with too many who are unvaccinated when Covid numbers have quadrupled in the last few weeks."

Included in the new cases, are 216 from the Hunter, with 116 from Newcastle, 48 from Lake Macquarie, 28 from Maitland, 11 from Port Stephens, seven from Cessnock, five from Singleton and one from Dungog.