Latest figures are in.. 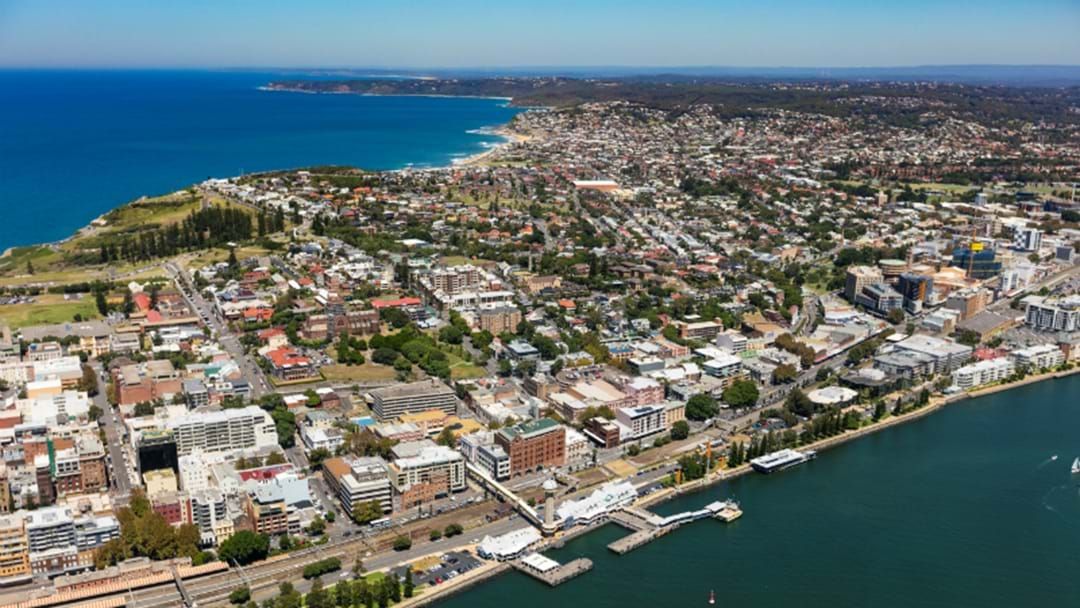 House prices in Newcastle have risen slightly over the past 12 months, however the city's real estate market is continuing to cool.

"Overall in Newcastle we are seeing a slower pace of growth than what was being recorded before, and that's largely due to the change in the lending environment that we are seeing all of our markets broadly across Australia," Senior Research Analyst Dr Nicola Powell said.

"This is certainly a much better outcome than what we are seeing across most of our major capital cities, in particular Sydney where prices are going backwards."

"There has been an influx of residents moving out of Sydney which has helped to benefit some of our smaller city areas, such as Newcastle."