What to do before having sex 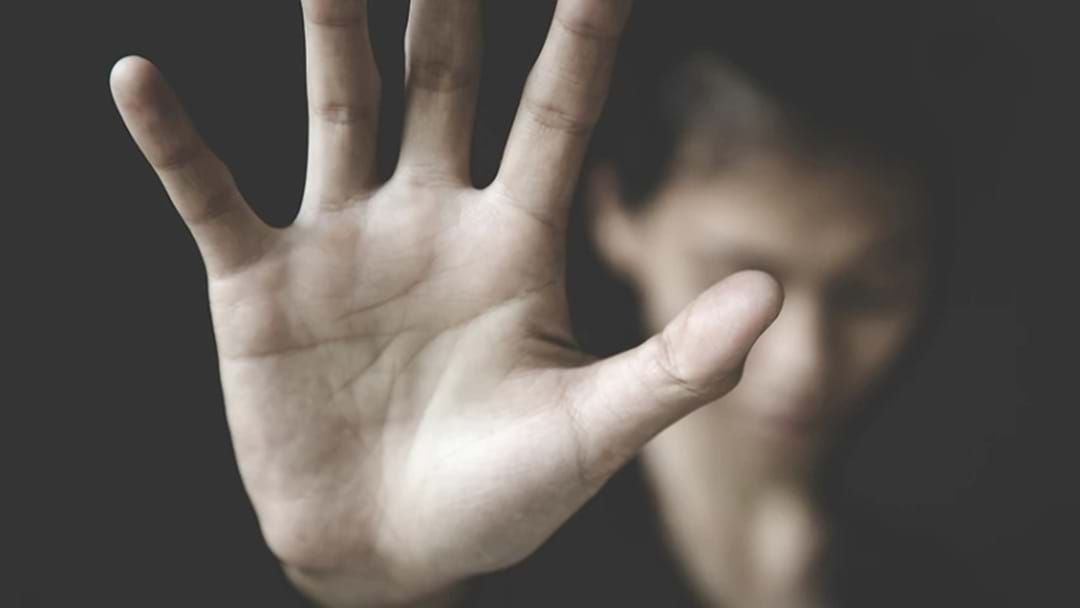 NSW government’s Affirmative Consent Bill passed the Upper House on Tuesday changing the rules of foreplay to include a definitive 'yes'.

Under the legislation, it is now a legal requirement for a person who wants to engage in sex, to actively ensure they have established whether another person wants to have sex, with presumption no longer an option.

“If you want to engage in sexual activity with someone, then you need to do or say something to find out if they want to have sex with you too – it’s that simple”

“Under our reforms, if you want to engage in sexual activity with someone, then you need to do or say something to find out if they want to have sex with you too. It’s that simple.”

Greens Spokesperson for Women, Minister Jenny Leong, who has been heavily involved in campaigning sexual consent reforms, announced the news via Instagram.

"That's it! We did it! This is huge, important, vital reform and will help to deliver justice for survivors of sexual assault."

"Thank you to every single one of you who took to the streets to say enough is enough, who wrote letters and emails, who talked to your family and friends about why this reform is so important - this is for you," she posted.

Furthermore, the new rules target a common hurdle in rape and sexual assault trials, where an alleged offender had “reasonable grounds” for believing the complainant had consented.

Instead, the affirmative consent model is designed to protect victims who 'freeze' when they are in a situation of fear (as opposed to fight or flight), where they may be unable to say "no" or "stop".

The main take-away from the legislative changes include:

The Affirmative Consent Bill also aims to educate judges, legal practitioners, and police in dealing with victims of sexual assault throughout the judicial process.