Brisbane NewsNew Shark Nets To Be Rolled Out Across North Queensland

New Shark Nets To Be Rolled Out Across North Queensland

As part of recent trial 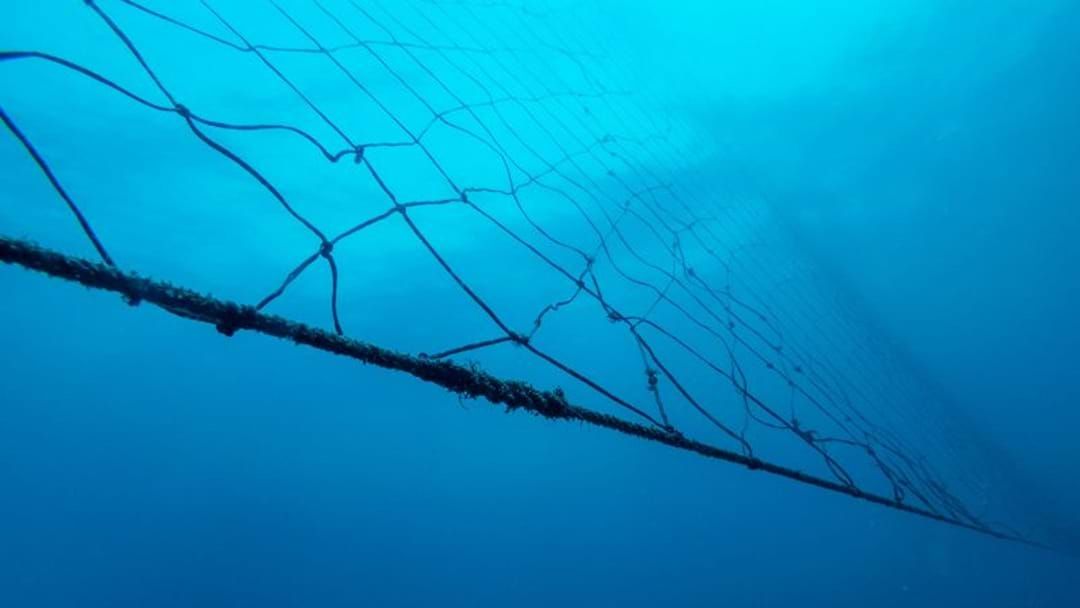 There are talks of catch-and-release shark drumlines being set up in several locations across north Queensland.

Fisheries Queensland have initiated talks with local councils to roll out the nets across the northern end of the state including at the Great Barrier Reef Marine Park.

The push for more nets comes after at least 62 sharks were intercepted using the nets over the last 10 months.

The nets are part of a trial being run along the Capricorn Coast which was initially launched back in September of 2021.

The trial has so far seen 75.8 percent of the sharks being released back into the wild alive.

This is a significant increase from traditional drumlines which captured 117 sharks, releasing only 21.3 percent alive within a similar time frame.

The new drumlines were introduced following significant backlash over the number of sharks dying as a result of the traditional drumlines.

The new drumlines use a GPS attached to a baited hook which will alert marine experts who can then tag and release the shark.

Talks of extended the trial to several north Queensland locations was initially suggested by Fisheries Queensland pending the success of the latest trial.

If the trial is successful, new drumlines are not expected to be rolled out until 2023.