Victims enabled to report via text 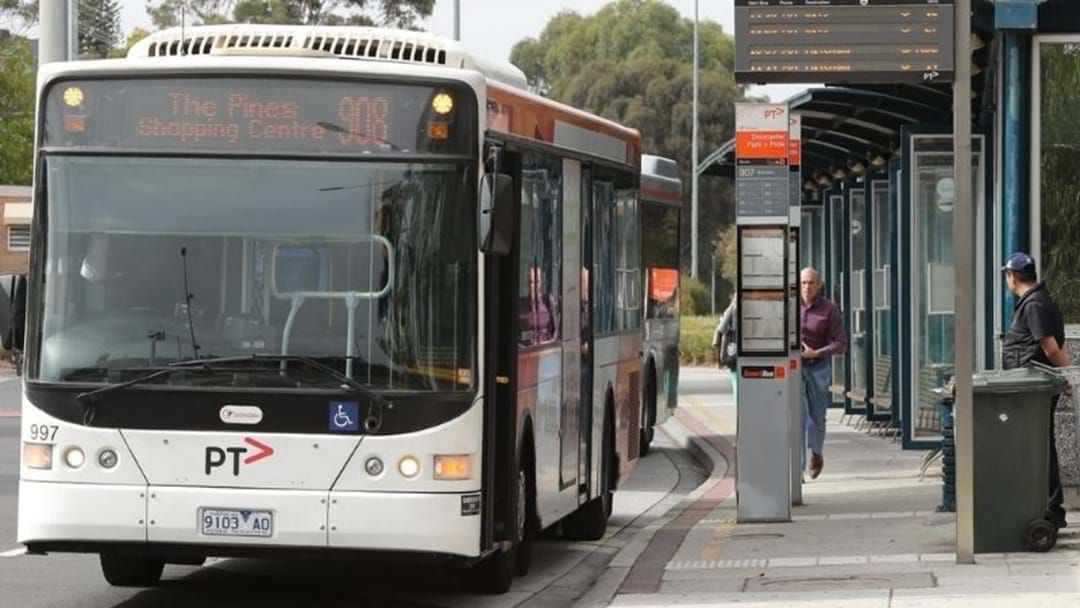 Victoria Police are set to introduce a new initiative to crack down on sexual harassment on public transport.

Police have introduced a new service which will allow people to call in an report sexual harassment and other antisocial behaviours on public transport.

The new service which police have called ‘STOPIT’ will allow both victims and witnesses of sexual harassment on public transport to report the behaviour to police via text message.

After texting through their report, the person will then receive a link which prompts users through to a page where they can provide information about the attack along with photographs wherever possible.

Users will also have the ability to report any antisocial behaviour including violence, verbal abuse or vandalism.

Transit and Public Safety Command Assistant Commissioner Dean McWhirter told the ABC that this service is first of its kind to be used by an Australian Police Force.

"It's a demonstration of our commitment to ensure unwanted sexual behaviour on public transport is called out for what it is — and that's completely unacceptable," he said.

"STOPIT will give police a better understanding of exactly what's occurring and most importantly boost our ability to identify perpetrators and hold them to account."

To use the service, just text ‘STOPIT’ to 0499 455 455 before following the link to submit more information.

The service is set to be rolled out across all public transport by August and is currently available on trains.