newsNew International Flights On The Horizon For Cairns

New International Flights On The Horizon For Cairns 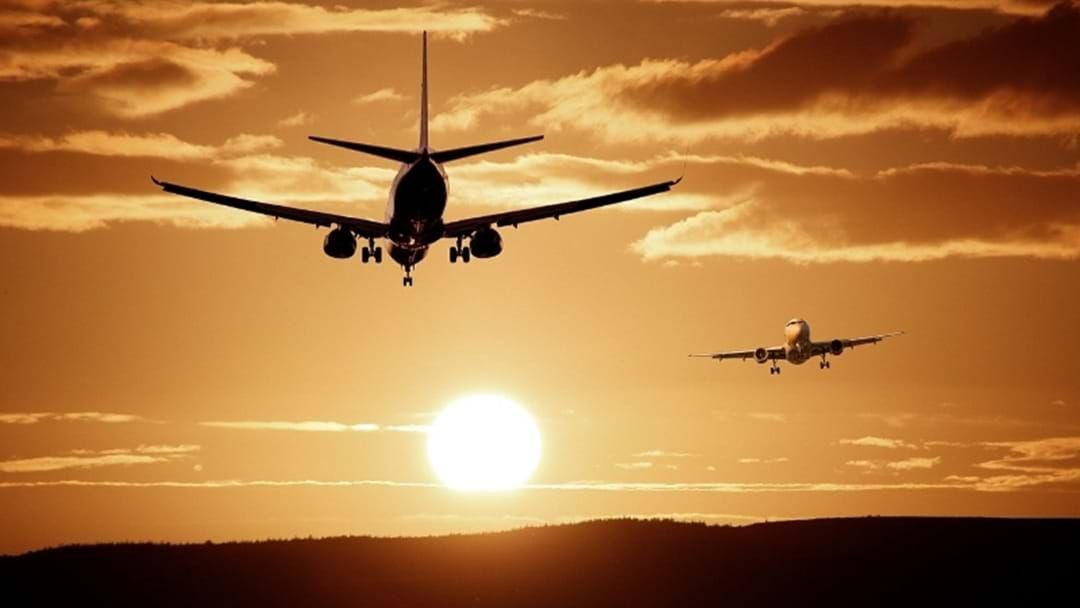 A new proposal could pave the way for travellers to step on a plane in Europe and off at the Great Barrier Reef.

The Post are reporting that Cairns Airport are already in discussions with Singapore Airlines about flights from Frankfurt to Cairns via Singapore “as soon as the borders open”.

Stay up-to-date on the latest news with The Far North Queensland Briefing - keeping you in the loop with breaking news as it hits.

“If there is enough demand, we can ask the question if we should start directing some marketing dollars not only to Germany, but to other markets in proximity who can hub out of Frankfurt,” he said.

“We can sell the image of people being able to get on a plane in Europe and get off at the Reef.”

With 80 per cent of Germans travellers in Australia visiting Cairns, Mr Barker, Germany confirmed they are one of the region’s most secure markets.

“What a German is going to be able to do is buy a ticket to Cairns and come here through Singapore without having to first go south to Melbourne or Sydney,” he said.

“So, establishing direct connectivity with Frankfurt would be fantastic as it accesses not only Germany but those other countries".

“It gives us a way for Europeans to get here without having to go south, and then having to come north,” he boasted.