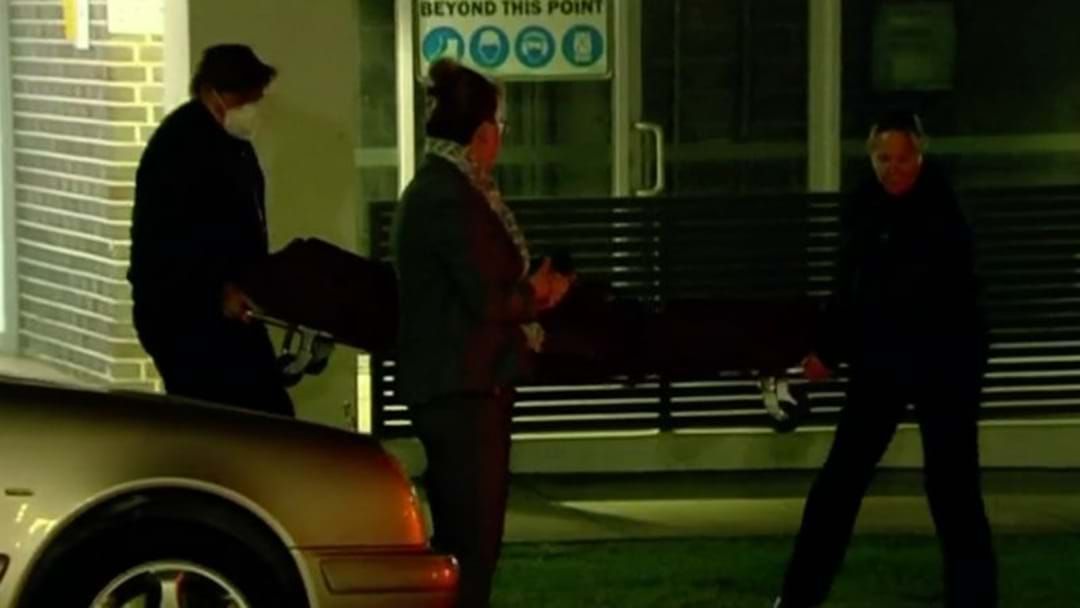 New details have emerged about the mysterious deaths of two sisters at a Canterbury apartment earlier this month.

The bodies of the two women were discovered on June 7 during a police welfare check at the sister’s southwest Sydney unit.

A welfare check was called in after neighbours reported mail piling up outside of the 23-year-old and 24-year-old’s apartment and the sister’s landlord reported that they had failed to pay their rent for four weeks.

Upon entering the apartment, police were confronted with the badly decomposed bodies of the two women in their separate beds who had been there for 'some time'.

Police recently revealed they had performed one of two separate welfare checks prior to the death of the two women.

Police have also revealed that the two women were foreign nationals believed to be of Middle Eastern decent.

During the initial welfare check, the women were reportedly hesitant to allow police into the apartment.

Upon allowing the police to enter the apartment, the two sisters began displaying concerning behaviour with one of the young women hiding behind the other as police asked them questions about their welfare.

According to police, in the months prior to the deaths, the sisters’ black BMW coupe was keyed.

It has not yet been confirmed whether this incident was in any way linked to the mysterious deaths.

Investigations into the women are continuing with police now treating the deaths as suspicious.

Police are currently awaiting the results of an autopsy in order to officially identify the women.