Entertainment NewsNetflix’s New Documentary About The College Admissions Scandal Is A Wild Ride!

Netflix’s New Documentary About The College Admissions Scandal Is A Wild Ride!

From the creators of Fyre & Tiger King 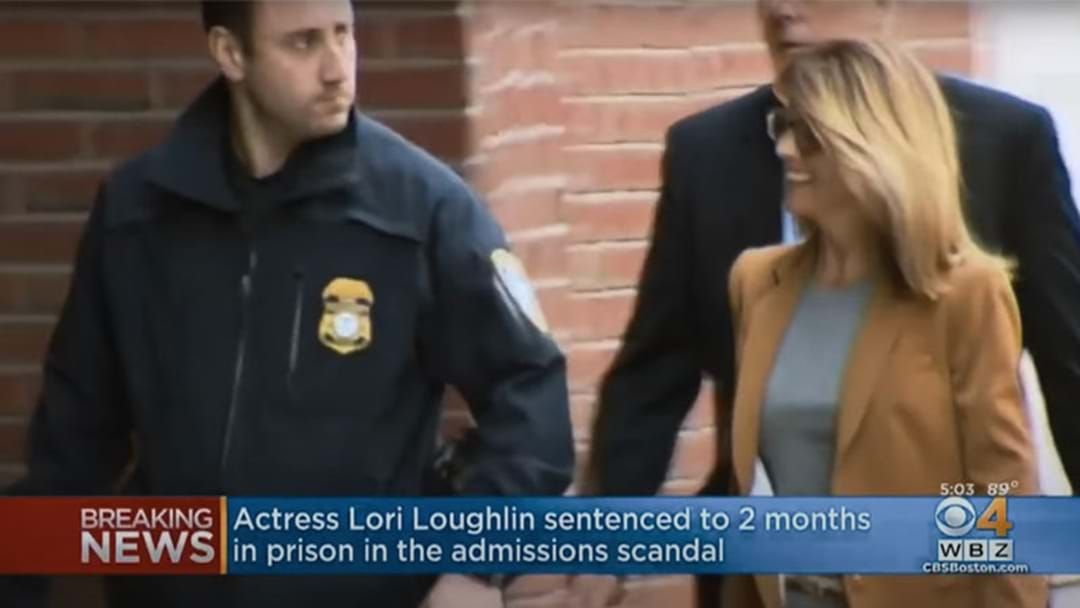 You may recall back in March 2019, a huge operation was uncovered in the US involving the arrest of 50 people involved in the “the largest college admissions scam ever prosecuted by the Department of Justice.”

Organisers, college administrators, coaches and parents were charged for participating in the scam which included cheating on college entrance exams and securing admission into elite colleges by bribing coaches at schools to accept certain students under false pretences.

Amongst those prosecuted were Hollywood actresses Felicity Huffman and Lori Loughlin.

Now, Netflix has released the first trailer for a brand new documentary about the entire scandal, from the creators of Fyre: The Greatest Party That Never Happened and Tiger King: Murder, Mayhem and Madness!

Operation Varsity Blues: The College Admissions Scandal will be available to stream on Netflix on 17th March.