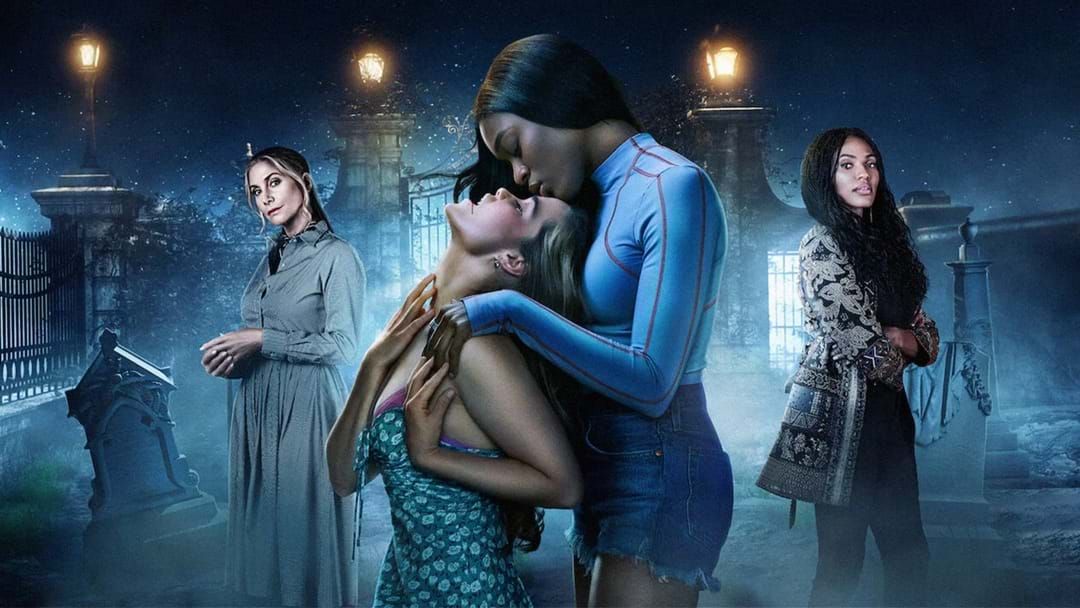 Look, we didn’t know what to expect from First Kill, but it certainly was something!

Netflix dropped the first season of the supernatural teen drama series earlier this month and we’re still a bittt confused about who it’s intended for but dang, it is worth the watch!

The series follows Juliette (a reluctant vampire) and Calliope (a reluctant monster hunter), who fall in love against the odds and unintentionally tear their families apart in the process.

Yes: one of the characters is literally called Juliette.

However, we’ve got a bit of a conspiracy theory...!

We feel as though the show was deliberately made to feel like a B-movie – after subjecting ourselves to all eight episodes (chock-a-block with questionable CGI, weird sound design and a hokey-ass theme song which references Edward and Bella), we get the impression that everything conventionally ‘wrong’ with the series was done intentionally.

If it wasn’t, well…. They could have fooled us!

While the series has been absolutely panned by critics, we’re standing by it: this weird mix of Twilight and Sharknado had us hooked and we seriously hope it gets another season!