Entertainment NewsNetflix Renew 'You' For A Fourth Season

Netflix Renew 'You' For A Fourth Season

They did it all 4 You 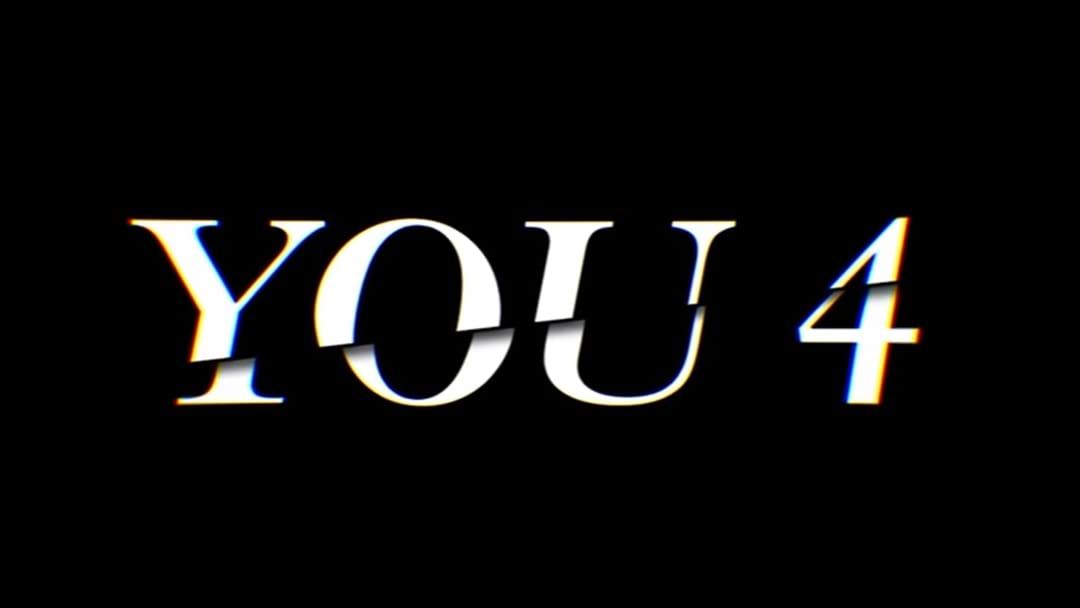 Just a day before the hotly-anticipated third season is set to be unleashed upon the world, Netflix have formally announced it will not be the last we see of You.

While further details about the elusive fourth season have (understandably) been kept under wraps, season three will continue the story of our favourite potentially star-crossed (and totally unhinged) couple, Joe and Love, as they move to a Northern California enclave to raise their baby.

Though Joe has consistently been his own worst enemy, the upcoming season will depict his struggles with becoming a husband and a father, and his fear of Love's lethal impulsiveness.

We just hope we're not alone in having already allocated 9 hours to binge the show this weekend!