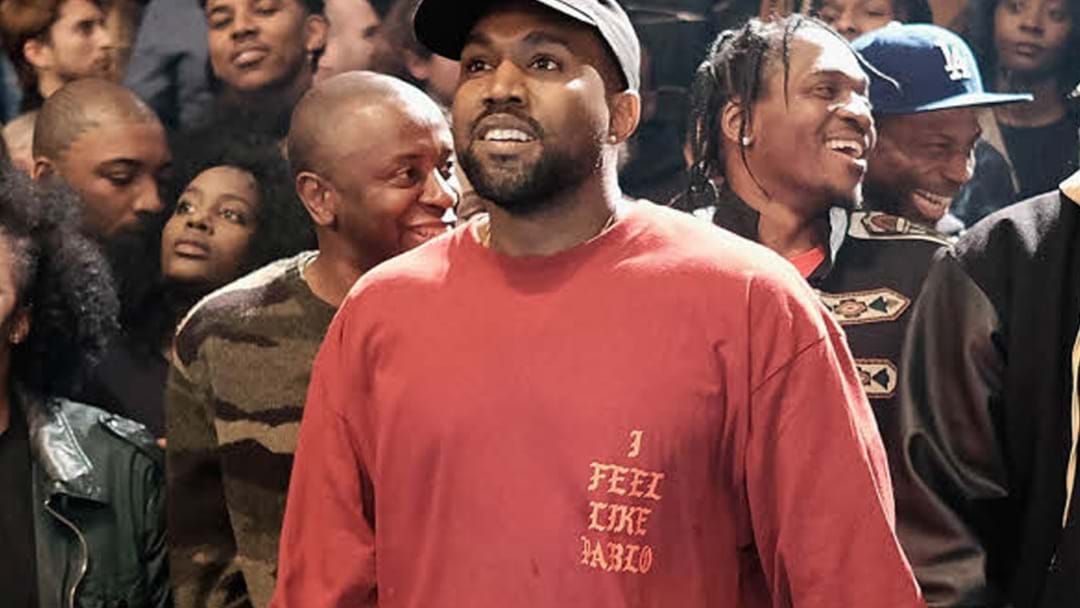 Netflix has released the trailer of upcoming docuseries jeen-yuhs: A Kanye Trilogy, dropping next month!

The synopsis of the doco reads, The lives of an emerging superstar and a filmmaker intertwine in this intense, intimate docuseries charting Kanye West's career, filmed over two decades.

The trailer starts off with Kanye saying he got into an argument with fellow hip hop artist Rhymefest for calling himself a genius, to which Rhymefest says, "But who are you to call yourself a genius?"

Kanye replies by simply smiling at the camera.

Over 21 years in the making, the first episode of this three week event will premiere on February 16 on Netflix!