Due to racist depictions. 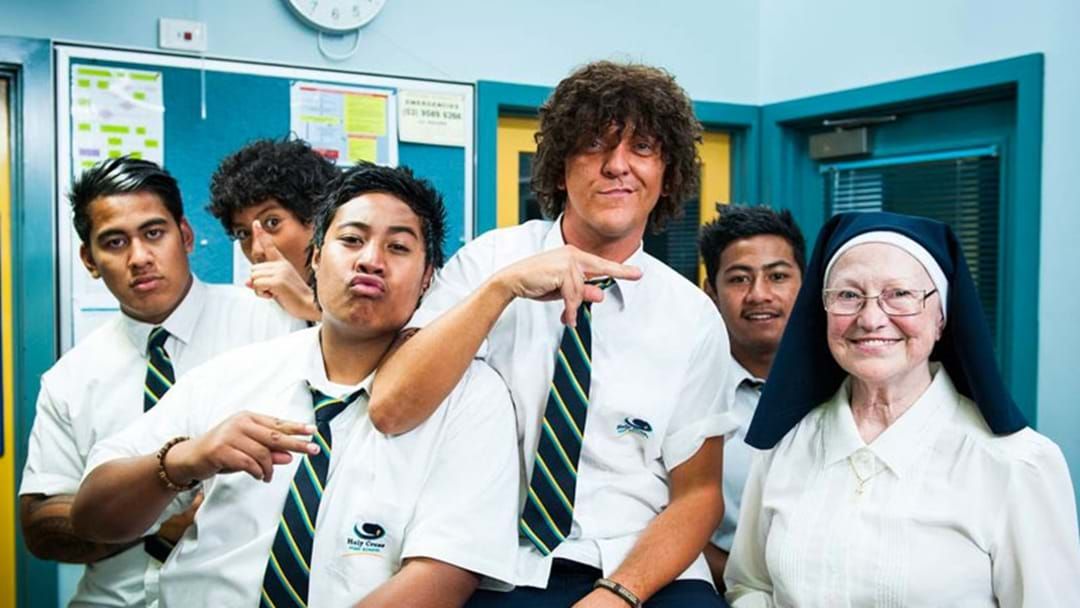 Netflix has this morning removed four Chris Lilley series from its library following increased scrutiny over his portrayal of non-white characters.

We Can Be Heroes, Summer Heights High, Angry Boys and Jonah From Tonga have all been removed.

For years, Lilley has been the topic of debate over his performance as African-American rapper S.mouse and Tongan high school student Jonah Takalua, both of which saw him use blackface and brownface.

He has also played several Asian characters in We Can Be Heroes and Angry Boys.

Ja'mie: Private School Girl and Lunatics, will remain on the streaming platform.

The push to have Lilley’s shows removed from Netflix came after BBC pulled Little Britain from its library and HBO Max removed Gone With the Wind.

"Times have changed since Little Britain first aired so it is not currently available on BBC iPlayer," a BBC spokesperson confirmed.