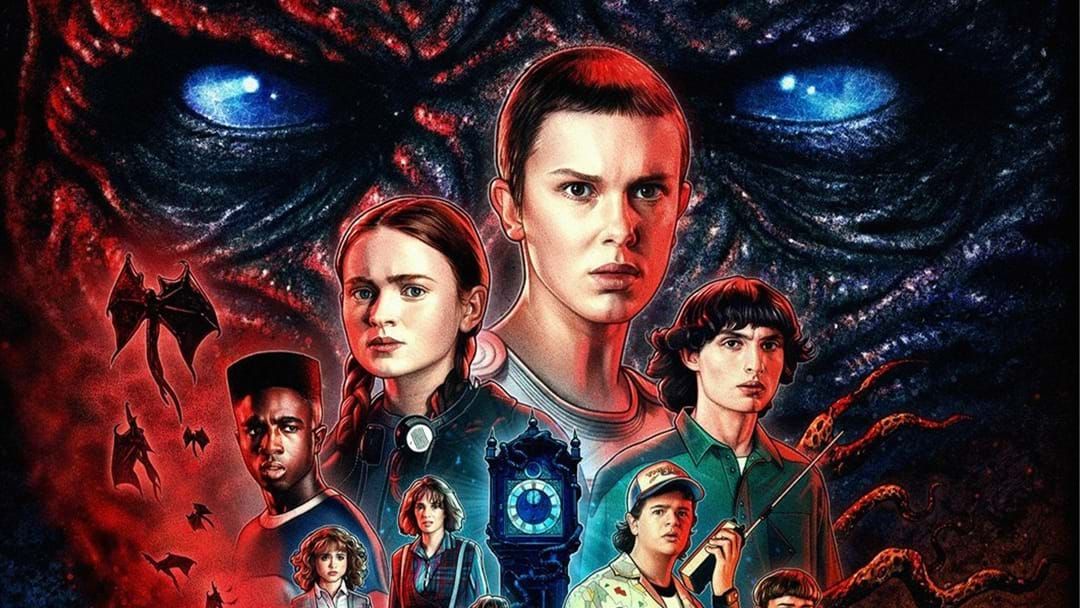 While Stranger Things Season 5 is set to conclude the tale of the Upside Down’s terror on Hawkins, it WON’T be the end of the franchise!

Overnight, Netflix have confirmed they’re developing a spin-off for their most popular English-language program (sorry, Bridgerton!), based on an idea from the original series’ creators, Matt and Ross Duffer.

During a recent interview with screenwriter and producer Josh Horowitz, the brothers revealed the spin-off will be ‘1000% different’ from Stranger Things.

“That’s not interesting to [us] because we’ve done all that…. So it’s very different.”

Find out where Big Brother's Estelle stands with Taras after her eviction:

While official details have yet to be announced, it sounds like the show will take place in the same universe as the original story, but would follow a different group of characters in a different location, defending themselves from a different kind of threat.

Essentially, the concept would be similar to the setup of the Stephen King novels which heavily influenced the franchise.

We don’t have an ETA on when the spin-off series will be hitting the streaming service, but Netflix have revealed they’re also planning on turning Stranger Things into a stage play, so there’s plenty to look forward to!