Best numbers in a decade 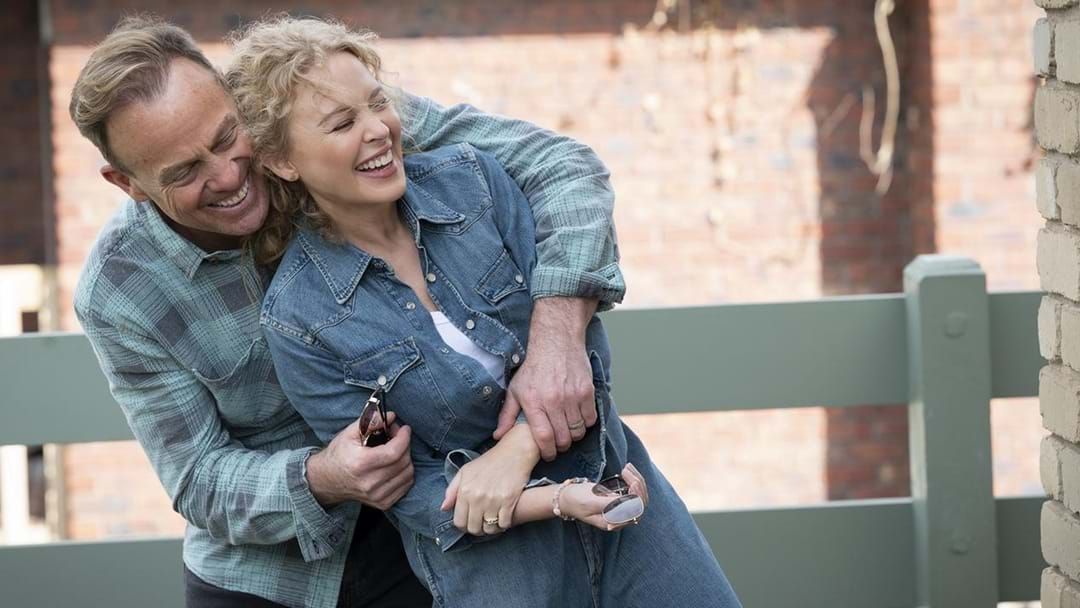 Melbourne recorded the higher number with 343,000.

The episode was the Neighbours’ biggest since 2009 – with the show and its cast receiving the send-off it truly deserved.

The final episode – the 8903rd to be exact – ended with Guy Pearce’s character rekindling a past romance after whizzing into Erinsborough on a motorcycle, Kylie Minogue and Jason Donovan making their way back to Ramsay Street after decades spent in Queensland, and surprise appearances from Holly Valance and Natalie Imbruglia.

And of course, not forgetting to mention Toadie’s fourth wedding.

While it’s goodbye for now, Channel 10 bosses are optimistic that Neighbours could return “ins some way” in the future.

“I also wouldn’t rule out that some day Fremantle will be able to create an environment where they can bring it back in some way. It’s happened to shows before,” she said.

“I still cling to the slim, optimistic hope that would be possible because there’s great appetite for content everywhere.”