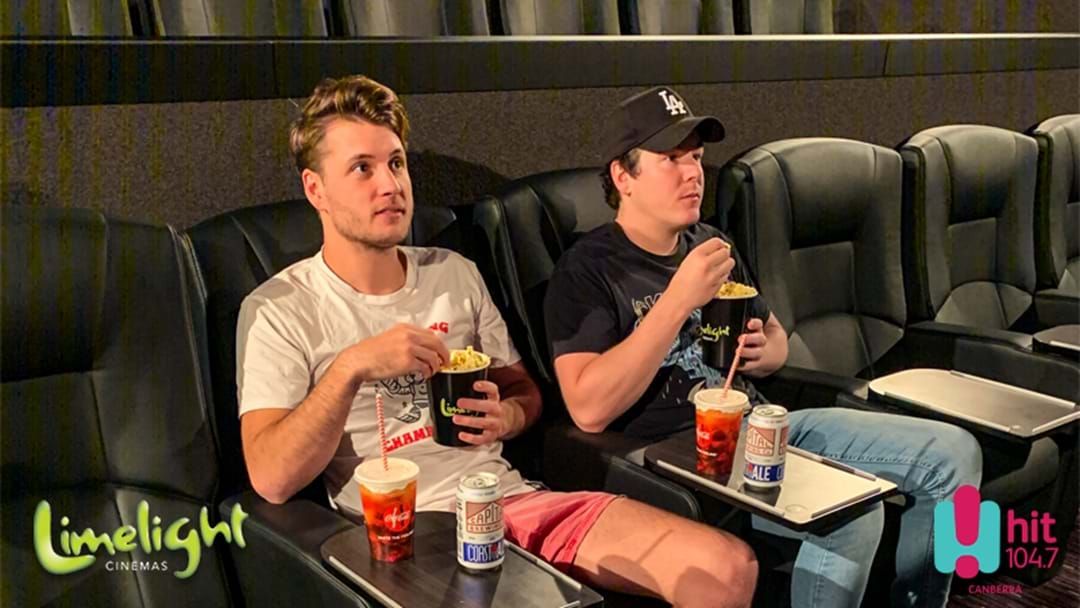 With summer in full swing the best thing to do to escape the heat is to head to the movies. Ned and I recently visited Limelight Cinemas in Tuggeranong as we were told about some cool changes they have made to make the cinematic experience even better. The new cinemas are fairly unique. The seat isn’t like any seat I’ve ever sat in at a cinema. It’s comfortable and supportive all at once. You don’t have to spend any time getting comfy because you just ‘know’ how you’re supposed to sit in it. It even has a little fold out table. So, you can enjoy some snacks during the movie (perfect for long summer movies), without walking out with half your food on your lap. The laser projector makes an image that’s extremely clear, movie nerds will love the difference. If you can’t tell why it looks different, I can almost promise you that the laser projector is your answer. Here are some of the filming coming up at Limelight we are planning on seeing.

This has got to be the biggest film of the year and the only way to see this is on the big screen. This is the last chapter and if you haven’t watched the others, do it, and quickly! This is going to be epic and we don’t really need to say anything else because its STAR WARS!

Jumanji: The Next Level (Boxing Day)

We really liked the first one and by the looks of the trailer the second one should be just as good. As big fans of WWE, The Rock is going to be so good. I’d say there might be a twist in this one.

The cast for this film is seriously good. Matthew McConaughey, Charlie Hunnam, Hugh Grant, Colin Farrell and the list goes on… Plus you have Guy Ritchie doing what he does best – a British Gangster film. Get into it.

Directed by Sam Mendes (think Skyfall), so you know its going to be good. 1917 is about two young British soldiers who must cross enemy lines to deliver a message that will stop a deadly attack. Expect plenty of explosions and tense scenes.