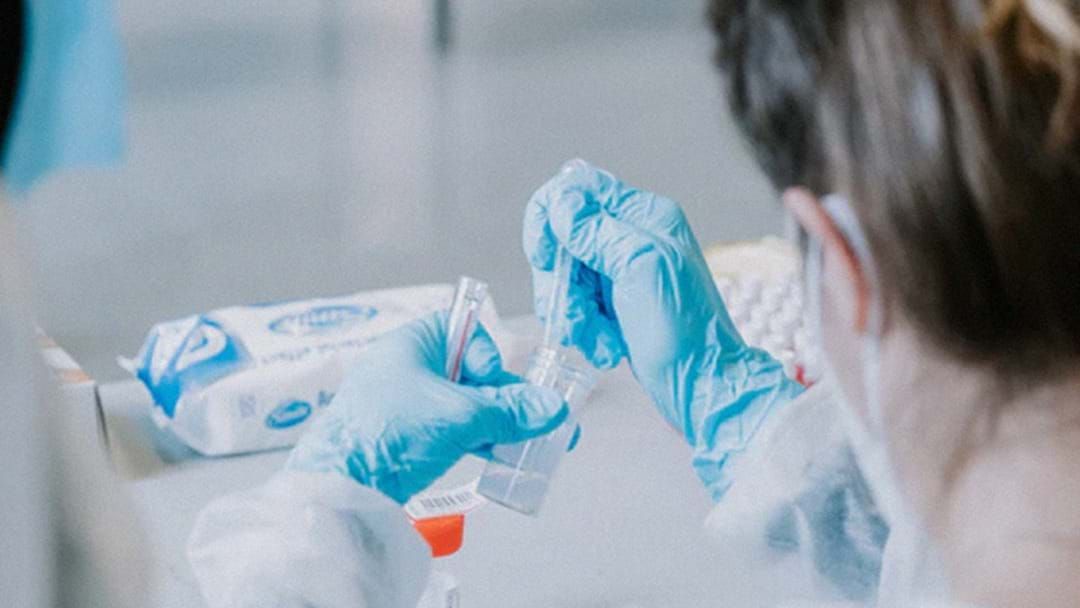 Almost 1,000 Sydneysiders have been caught up in COVID testing result fiasco, after a city clinic were 'prematurely' sent a text indicating a negative result.

After a similar incident occurred affecting 400 people at a neighbouring pathology site, 955 people were given an automated text message of their 'negative' results.

With the messages arriving on December 23 and 24, it gave the green light for those planning Christmas day getaways, attending family functions and social events.

St Vincent's Hospital released a statement on Monday afternoon, as the current operators of the SydPath site.

"In fact, their true result had not yet been determined," the statement read.

"All of these people have been contacted and advised of the error. They have been advised they will receive their accurate test results by tonight [Monday].

"Once again, we are sincerely sorry for this error and acknowledge the significant impact it has had on those involved."

On Sunday, 400 people who incorrectly notified that they were COVID-negative, with details emerging it in fact meant to read 'positive'. The cohort of people then received a follow up text identifying they had received a positive result.

They were contacted and advised by the operating system, identifying a 'human error'.