NBA Star Kobe Bryant Has Passed Away In A Helicopter Crash 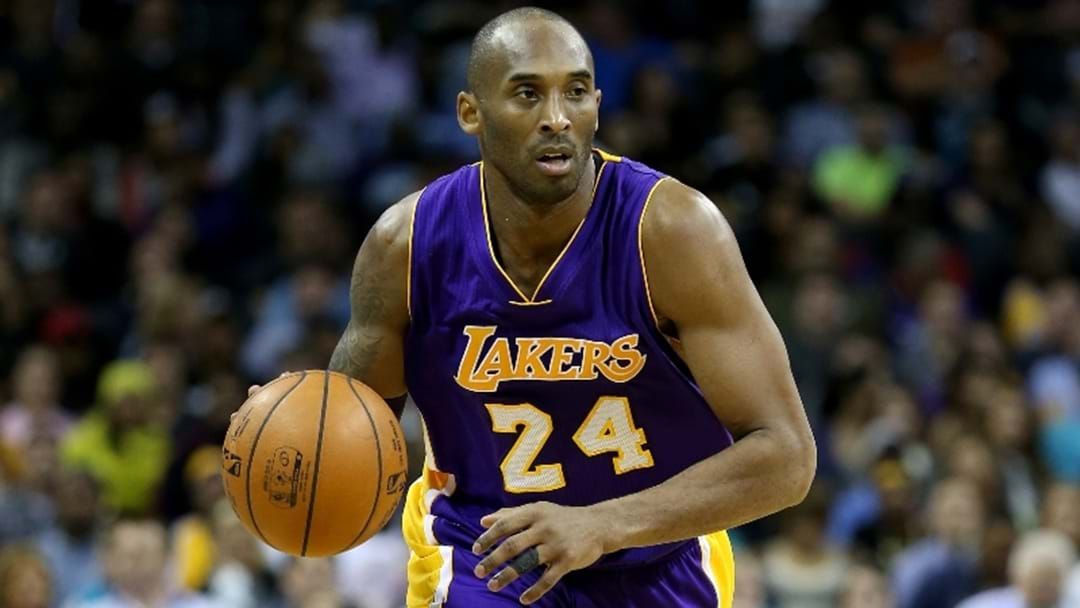 US NBA star Kobe Bryant has reportedly passed away in a helicopter crash.

Multiple US news outlets have confirmed that Kobe and four others were killed when the helicopter they were travelling in crashed in the hills above Calabasas.

No information has been released about the other people who died in the crash.

Updates below as they come in: