The NBA Season Has Been Suspended Following Tonight's Games 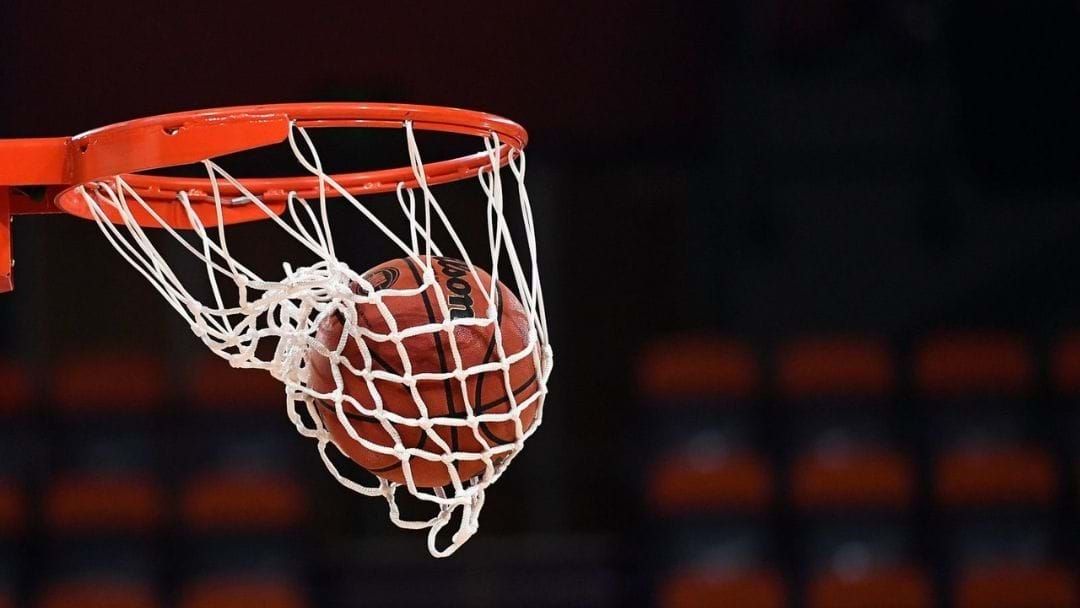 The NBA season has been suspended.

The league released a statement moments ago stating the season would be suspended following tonight's games due to the outbreak of coronavirus.

"The NBA announced that a player on the Utah Jazz has preliminarily tested positive for COVID-19," they said.

"The test result was reported shortly prior to the tip-off of tonight's game between the Jazz and Oklahoma City Thunder at Chesapeake Energy Anera. At that time, tonight's game was cancelled. The affected player was not in the arena."