More than a climate war 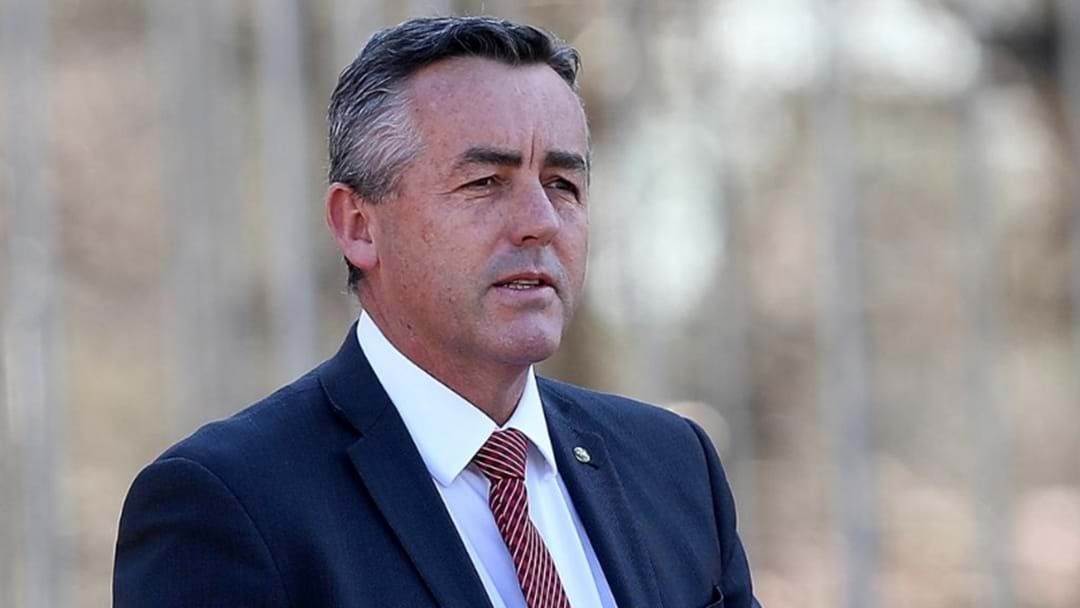 The battle is on between Nationals MP Darren Chester and rival Barnaby Joyce for the leadership of the National Party.

Former minister Darren Chester has confirmed he will run for the party’s leadership in next weeks ballot, facing off his rival, in incumbent National leader Barnaby Joyce - a man Chester once described as “incoherent”.

The Gippsland MP said it was “time for a change” in the party, according to Nine newspapers, and that the Nationals needed to “take some responsibility for the Liberal losses in the city”.

"We need to be honest with each other in the party room and take some responsibility for the Liberal losses in the city," Chester, who was veteran affairs minister in the former Morrison government, said.

"How we develop our policies, deliver our message, and work with our Coalition partners in the future will determine whether we can return to government and deliver for regional communities."

Some are considering the challenge as a targeted attack at the Nationals leader and former deputy prime minister, whose unpopularity and unwillingness to act on climate change as damaging to the party

Also expected to throw their hats into the ring for the Nationals leadership challenge, is former federal agriculture minister David Littleproud as well as former Nationals leader Michael McCormack.

So far in the election tally, the liberals have lost 17 seats, including formerly blue-ribbon electorates in Sydney and Melbourne where teal independent candidates campaigned against the prospect of a future Coalition government with Joyce as deputy prime minister.