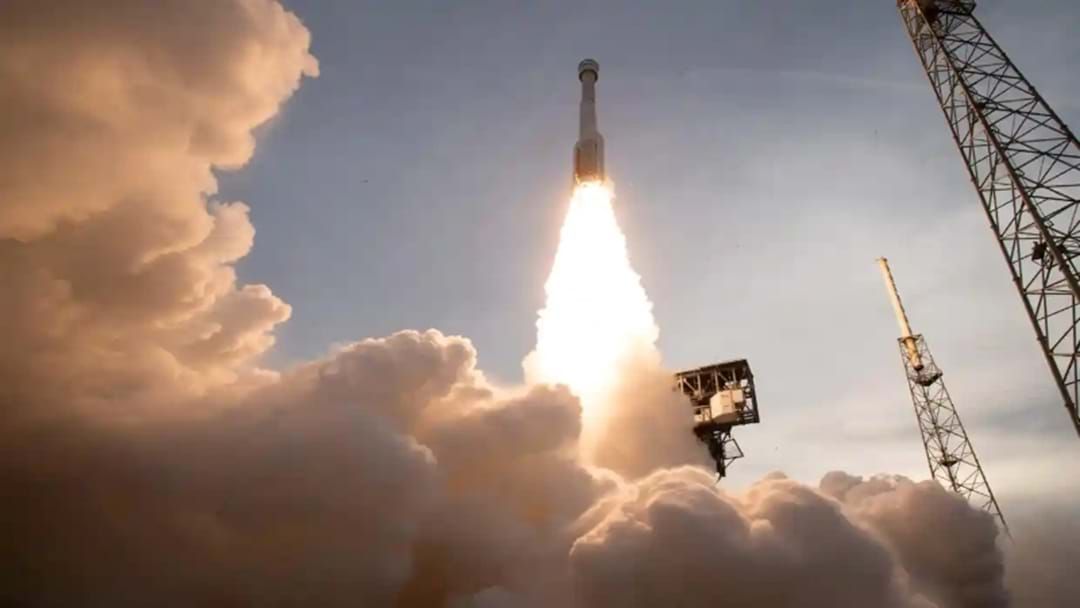 In an historic move American space agency NASA will launch a commercial rocket from the red dirt of Arnhem Land on Sunday.

The first time since 1995 that a rocket will fire off from Australian soil, NASA's rocket will take off from Arnhem Space Centre in the Northern Territory about 11pm local time tonight.

The first in a series of three rockets to take off from Down Under in more than a quarter of a century, the 13 meter "sounding" rockets that will not reach orbit but will take scientific observations.

Prime Minister Anthony Albanese earlier this month, said it will be an “exciting project” reaffirming to Australians of how important science is.

"Australia’s contribution to the space industry does date back to the 1950s, as a nation, we have to build on that legacy

"These three launches are important, they’re for universities to do scientific research. These rockets will go some 250km north into ... well, up into the sky, to collect data on physics of the sun and its relationship with the earth," he said.

"We want the next generation to look at STEM as part of Australia’s future and this is why this is an important project ... the idea NASA is involved in Australia should be something of pride."

The traditional landowners, the Gumatj people, have been consulted over the project, with NASA to collect and remove all spent motor cases and payloads when the launches are completed.

The launches represent several firsts for Australia’s re-entry into the space industry.