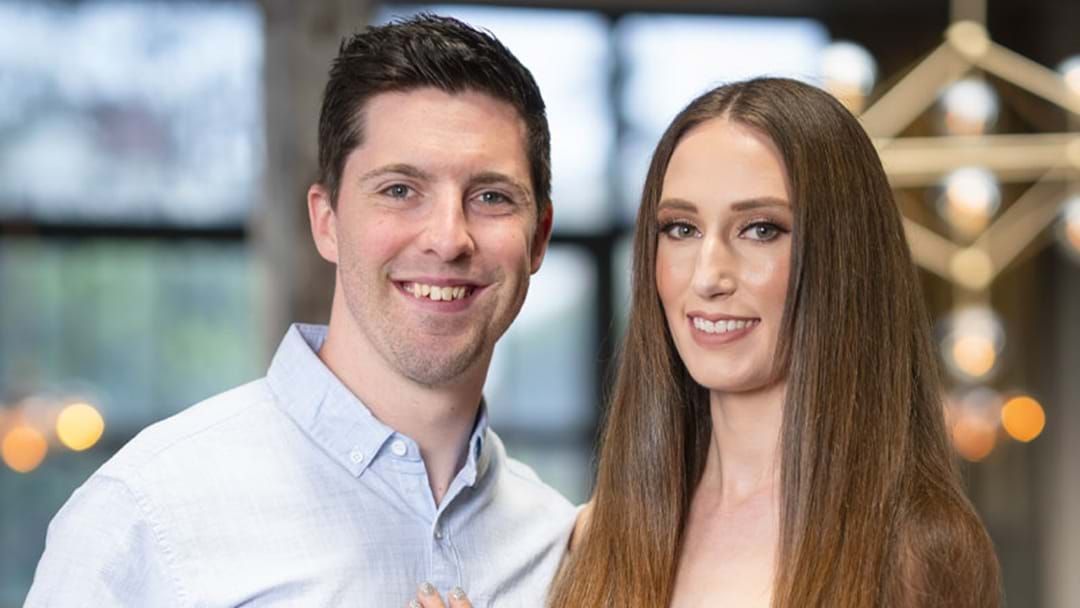 This morning on the show, Jimmy & Nath were joined by MAFS Patrick Dwyer, who shed some light on Bryce & Melissa's relationship, if it's really all it seems aaand his thoughts on Bryce's kiss on Rebecca.

We're coming to the end of Married At First Sight and there's only one commitment ceremony left. But, being the show it is, there's no shortage of drama!

We saw an argument erupt in last night's episode with Bryce and Melissa at the centre (no surprise there!). There was a part of the argument which saw Bryce go over to Beck and kiss her on the cheek - an act that was unwanted.

Pat spoke to the guys about how that made him feel and if Bryce & Melissa's relationship really is how it's portrayed on the show.

Missed the chat? Here's what Pat had to say about THAT argument and Bryce & Melissa: