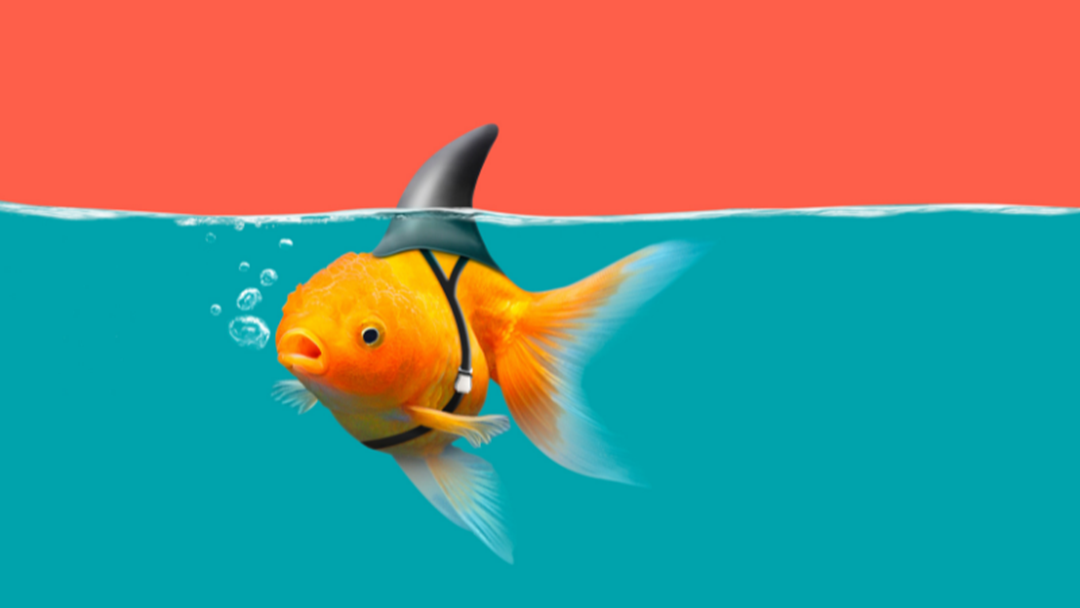 According to the study, 96% of shark movies listed on IMBD portray interactions with sharks as overly threatening.

Authorities in New South Wales and Queensland are now aspiring to move away from the term ‘attack’ and replace it with ‘bites’, for when people have an encounter with a shark.

25 year old Joe Hoffman, was ‘attacked’ or ‘bitten’ by a shark at Crescent Head earlier this month.

The Surfer has undergone around 30 hours of surgery in Newcastle’s John Hunter Hospital.

Doctors were forced to transplant nerves from his leg, and a vein from his foot. They have also told him that there is no guarantee his arm will be saved.

Despite the trauma, Joe’s dad Bill said his son holds no grudges towards the shark.

Shark Awareness Day on July 14 was urging people to rethink their fears.

“You got more chance of being run over by a car on the way to the beach or electrified by a toaster in the year. There’s less than 1 fatal interaction pretty much in Australia as far as that goes”, he said.

Gutteridge said that only around 10 of the 500 shark species interact with humans, but there are a few things you can do to reduce the risk of interacting with those creatures.

“Fish like mullet and tailor which sharks eat on. So if you see those baitfish… just don’t go in the water.. Avoid swimming at dawn and dusk, that’s a time sharks are more active”.

Also make sure you are swimming between the flags, so that way you’ve always got an extra pair of eyes on you.