Labor, Greens & One Nation are onboard 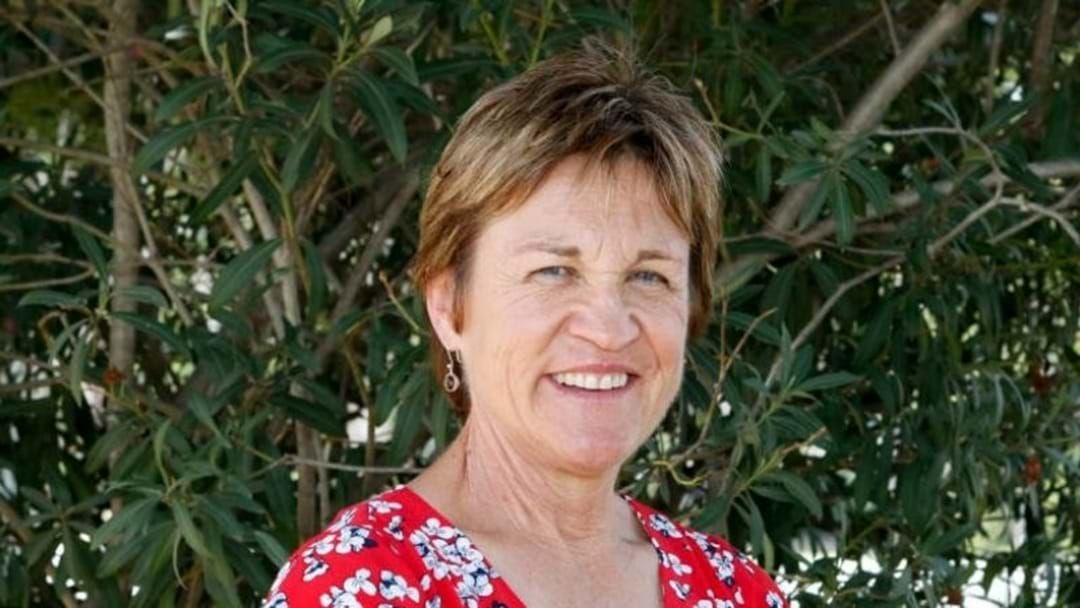 The Independent Commission Against Corruption Amendment (Independent Funding) Bill will be introduced by SFF party Robert Borsak in the Upper House, this November.

With the support of Labor, One Nation and the Greens, the bill is likely pass the Upper House and move to the Lower House, where Mrs Dalton will attempt to make it law.

“The Bill addresses the main problem with ICAC’s funding at the moment: that it’s determined by the whim of the NSW Government,”

“In late 2019, the NSW Government slashed more than $600,000 from ICAC’s budget... It’s not a good look when government cuts funding for the oversight body that’s investigating the Premier’s boyfriend... Nobody wants to bite the hand that feeds them... ICAC’s annual funding budget must be fixed in law. It should not be determined by politicians on a year by year basis.”

According to Mrs Dalton, the ICAC were making progress in their investigation of ex-Wagga Liberal MP Daryl Maguire, but believes with more funding and resources, more corruption could be uncovered.

“In July 2017, ICAC started investigating National Party water corruption,” Mrs Dalton said “More than three years later, we’ve heard nothing. No report. No update. No justice... ICAC needs to be funded such that it can produce its findings in a timely manner... I’ve also reported cases of alleged council corruption to the NSW Government. They’ve done nothing... Many oversight bodies seem so timid under this government. I think they are terrified of losing their funding.”

Mrs Dalton says the Bill is currently being drafted based on a ICAC special report which was released back in May, outlining problems with the current ICAC funding model.

Miss the show?  Tune into the full catch-up below...