Is this your area? 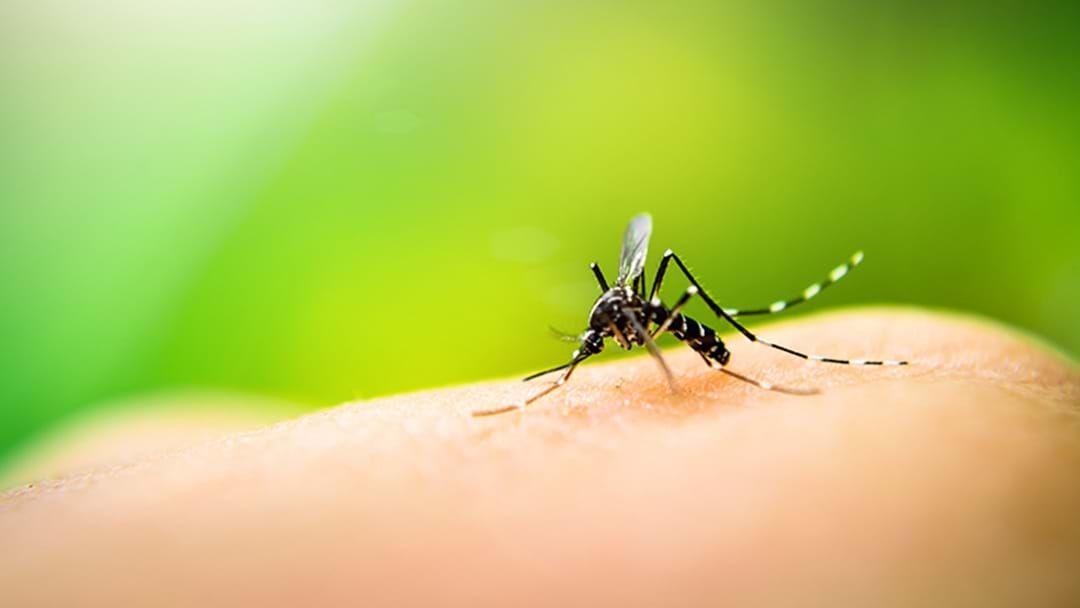 Residents of Sydney's south-west are currently battling an epidemic of mosquitos, with complaints of swarms of mozzies attacking houses each day.

Liverpool councillor Nathan Hagarty has told the Daily Telegraph that the issue isn't new to the area, but a particularly long period of warm and wet weather has seen increased numbers of mozzies.

"We have had big mozzie seasons previously. This one has been quite big and I think that has a lot to do with the fact we’ve had a long, hot, wet summer,” he said.

"I think that will become more frequent with climate change.

"Where it’s most concentrated is that Moorebank, Wattle Grove, Chipping Norton area which is effectively bordered by the river, by lakes, by the intermodal … plus on the other side you’ve got the water treatment plant."

Such is the extent of the issue, an 11-year-old from Wattle Grove was recently diagnosed with Ross River virus from a mosquito bite.

Some residents have reported catching in excess of 30 mosquitos in traps in two days.