National NewsMorrison Leaves Back To School Plans For State Leaders

Morrison Leaves Back To School Plans For State Leaders 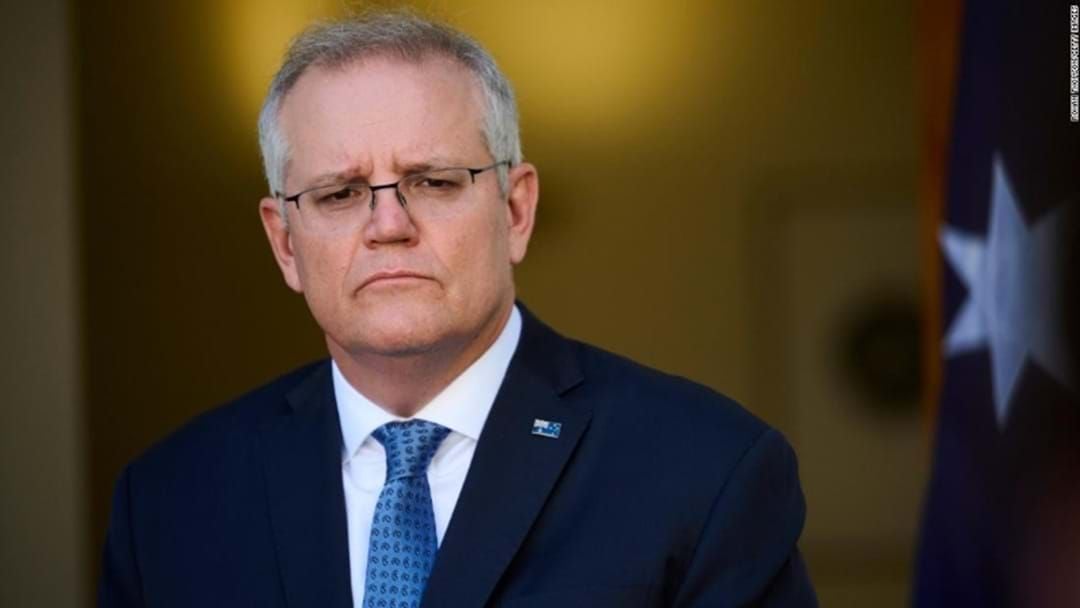 "Return to schools will be announced individually by each jurisdiction over the next few days and some will make their announcements today."

After meeting with the national cabinet, Prime Minister Scott Morrison revealed back to school plans will be left to each state government to decide.

Returning students to school was atop of the agenda at Thursday's cabinet meeting, however leaders were unable to lock in a specific plan.

Instead, each individual state will act on their own accord.

“The school operational plans will be consistent with the principles that we agreed last week – where surveillance testing is elected to be done by a state and territory, including for early childhood education and childcare centres," Morrison said.

The PM remained adamant schools will not be forced into sudden closure.

"We need schools open and we need to see them stay open," he said.

"If schools don't stay open, you could see that furloughing of our workforce go from 10 to 15 per cent, which would have a devastating effect on our economy."

The Prime Minister also confirmed no change was made to the seven-day isolation period for COVID positive residents, as the nation continues to see high case numbers and patients in hospital.