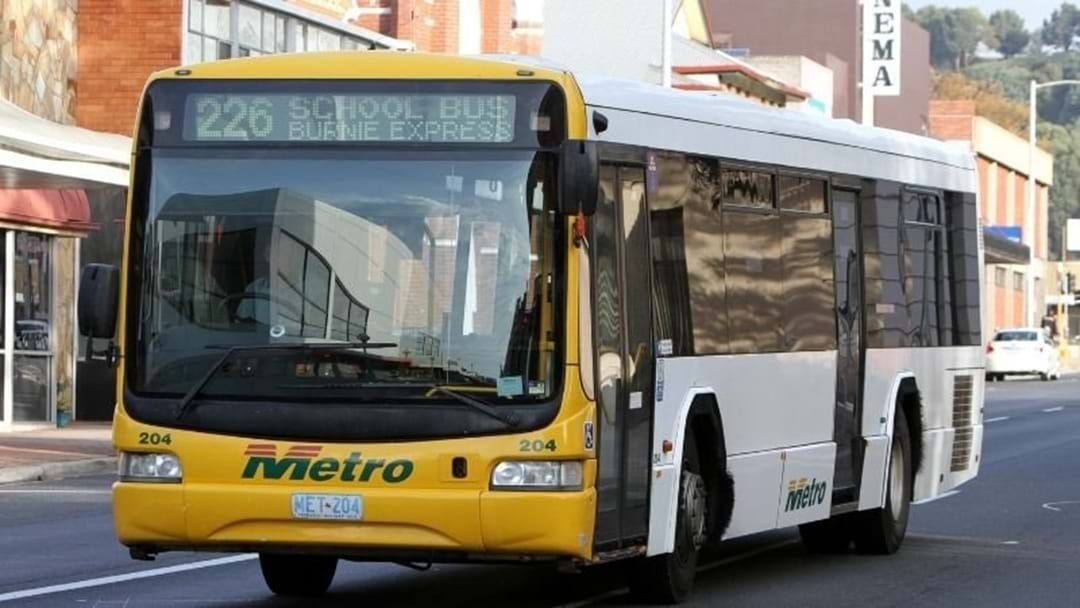 Hobart is experiencing an increase in cancelled routes as a result of a high number of driver absences.

The number of cancelled routes has increased again with Metro revealing that dropped trips had increased by 70 percent from yesterday.

According to metro, a total of 70 trips were dropped in Launceston including 41 ingoing and 29 outgoing and another 9 dropped trips in Hobart on Wednesday.

Yesterday saw 42 dropped trips in Launceston and another five trips in Hobart.

A spokesperson for Metro said a larger number of staff are calling in sick as a result of the Covid outbreak along with a number of other illnesses.

The drop in bus trips comes as the government announced five weeks of free trips from Monday as part of a government-funded initiative which is set to ease the cost of living.

“The chronic shortage of bus drivers is putting extreme pressure on services and leading to increased cancellations across the Metro network,” he said.

“The people of Tasmania deserve access to reliable, frequent and safe public transport.