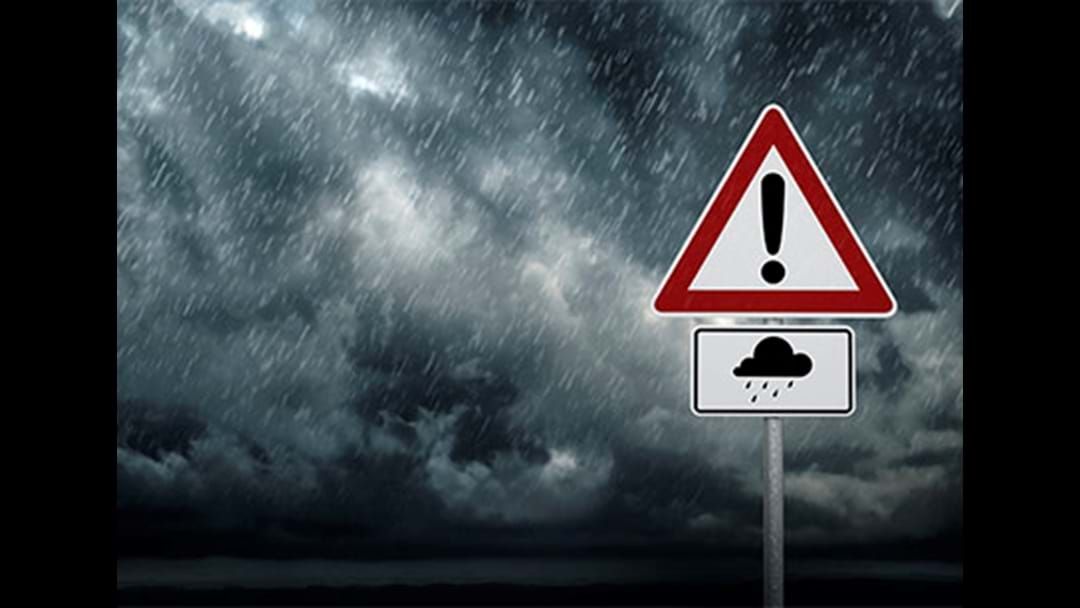 NSW residents can expect more days of wet weather this week, with heavy rainfall expected to hit the state's coast over the next four days.

The Bureau of Meteorology warned an estimated 100 and 250 millimetres will fall along the Hunter region and the far south coast.

The risk of flash flooding has increased, as a cyclone brings dangerous surf. Warnings have been issued for the Lower Hunter River, Upper Nepean River, Nepean River, Hawkesbury and Lower Nepean River and the Colo River.

"The catchments are very wet and it won't take much rainfall for us to see flash flooding and river rises," Schofield said.

"We potentially expect dangerous road conditions and the potential for further landslides."

"Heavy falls are a serious threat. So, flash flooding on Thursday is quite a risk because it’s already so wet underfoot in many areas, particularly closer to the coastline, such as in Sydney," he said.

"So flash flooding, especially if any thunderstorms develop, could be significant."

NSW SES Assistant Commissioner Dean Storey sent out a warning to those with travel plans this school holidays.

"Roads may be damaged or flooded already and in the coming days communities may be cut off," Storey said.

"Know what you would do and where you would go if you need to evacuate.