He says he is "sorry" 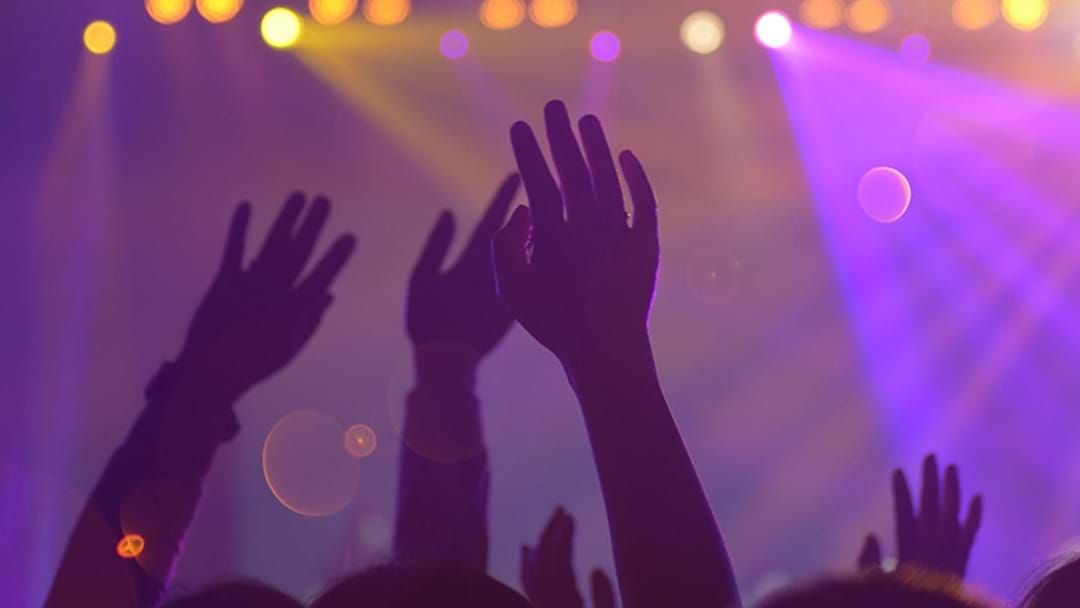 Shocking details about the raucous evening an Adelaide teenager had after receiving the news he had Covid-19 has come to light.

The nineteen-year-old got a message from SA Health just before 10 pm last Friday night before he continued partying at Adelaide’s Loverboy nightclub. It’s alleged he even boasted about his diagnosis on social media.

Witnesses who were at the West End establishment say he kissed at least two people, hugged other patrons, shared cigarettes and was intimate with two women.

The former private school student, who is a member of one of the state’s richest families, stayed at Loverboy for several hours despite being told he was “required by law to isolate immediately.”

He has since apologised, telling his friends he did not see the message until the next morning. One of the women linked to the teen, who is recovering at the Tom’s Court medi-hotel shared online that the man did not inform her about his diagnosis. She has reportedly tested negative to Covid and is communicating with the police.

Police Commissioner Grant Stevens confirmed on Tuesday that police were looking into the incident and seeking further information from SA Health.

“I do know that the investigation has not concluded, they will be seeking information from SA Health but I don’t know the specifics of that. “I can say that QR code information is not available to us for prosecution purposes, it is strictly for contact tracing purposes.” Mr Stevens told reporters.

The boy has since apologised and called for negative comments online to stop.

Loverboy nightclub has been listed as a venue of concern from Friday 10.45 pm to Saturday at 4.15 am. Vaccinated patrons and staff have been requested to isolate for a week, while unvaccinated people needed to complete 14 days of isolation.

A spokesperson for the venue has called for “justice” to be served.