’Momo’ Is Getting Its Own Horror Movie & Holy Hell NO 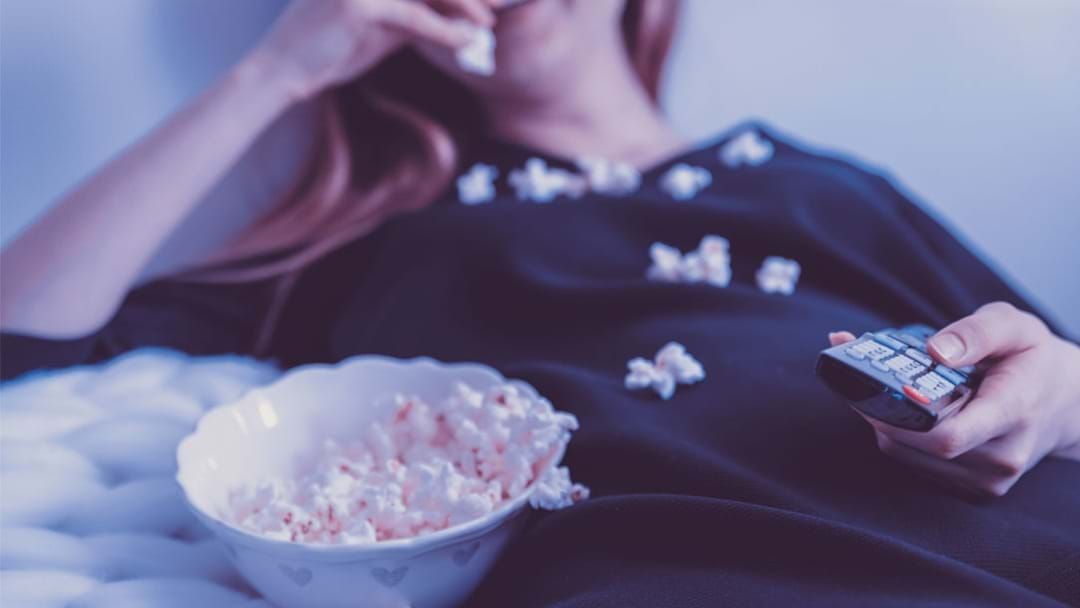 In the latest segment of ‘real-life horrors given the movie treatment’, the legend of Momo is set to be turned into a film from the producers of It.

You heard that right… the batsh*t scary and horrific news story of the Momo Challenge that has popped in and out of our news feeds the past couple of years.

Deadline reported that Roy Lee and Taka Ichise, the duo that brought the likes of The Grudge, The Ring, and It to life, are teaming up for the film based on the sculpture Momo was based on.

The sculpture, named Mother Bird, was made by Japanese artist Keisuke Aiso and based on a Japanese legend, Ubume - which was about the ghost of a woman who died in childbirth, who was then reborn as a bird woman and haunted the area.

Another separate film is set to be made taking inspiration from Momo, called Getaway. The film stars Stef Beaton and Alex Brown.

Are you a horror movie buff, excited to feast your eyes on these films?

Or are you going to stay VERY clear of them?