"A much older man being creepy with me" 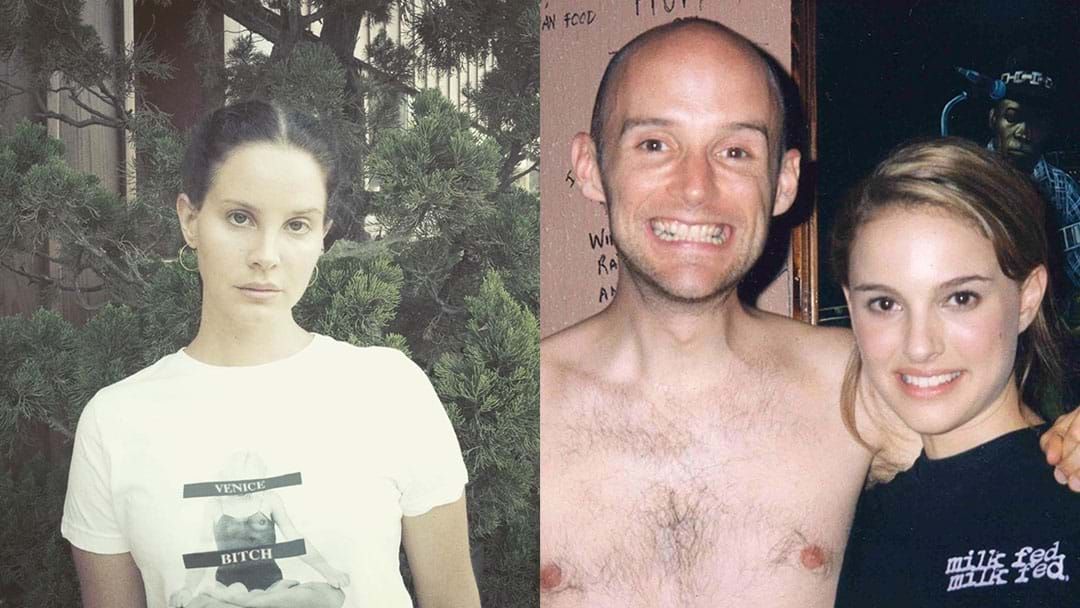 It’s been a while since Moby has trended online, but unfortunately, it’s for all the wrong reasons.

The musician has come under fire for two stories he recounted in his new book, Then It Fell Apart, which sees him recall an awkward date with Lana Del Rey and also claim to have dated Natalie Portman when she was in college.

In the memoir, Moby recalls:

“Kissing under the centuries-old oak trees [at Harvard University]. At midnight she brought me to her dorm room and we lay down next to each other on her small bed. After she fell asleep I carefully extracted myself from her arms and took a taxi back to my hotel… I wanted one thing: for me to be alone.. nothing triggered my panic attacks more than getting close to a woman I cared about.”

But in an interview with Harper’s Bazaar on Tuesday, Portman disputed Moby’s claims and corrected that she was 18 at the time, not 20 like he stated in the book.

“I was surprised to hear that he characterised the very short time that I knew him as dating because my recollection is a much older man being creepy with me when I just had graduated high school.

“He said I was 20; I definitely wasn’t. I was a teenager. I had just turned 18. There was no fact-checking from him or his publisher — it almost feels deliberate.”

“I recently read a gossip piece wherein Natalie Portman said that we’d never dated. This confused me, as we did, in fact, date. And after briefly dating in 1999, we remained friends for years.

“I like Natalie, and I respect her intelligence and activism. But, to be honest, I can’t figure out why she would actively misrepresent the truth about our (albeit brief) involvement. The story as laid out in my book Then It Fell Apart is accurate, with lots of corroborating photo evidence, etc.

“Ps I completely respect Natalie’s possible regret in dating me (to be fair, I would probably regret dating me, too), but it doesn’t alter the actual facts of our brief romantic history.”

But this isn’t the only story raising eyebrows.

In his memoir, Moby also recalled a date he went on with Lana Del Rey when she was a 21-year-old, unknown, upcoming musician, going by the monicker of Lizzy Grant.

“During dinner she told me she was a musician so I asked, “Will you play me some of your music?”

“Yes, back on the second floor,” I said.

“Floors in an apartment.” She shook her head. “Moby you know you’re the man.”

“No, not like that. You’re a rich WASP from Connecticut and you live in a five-level penthouse. You’re ‘The Man.’ As in, ‘stick it to The Man.’ As in the person they guillotine in the revolution.”

“I didn’t know if she was insulting me but I decided to take it as a compliment.

He then continued to recall how the date ended back at his apartment.

“I like you. But I hear you do this with a lot of people.”

I wanted to lie, to tell her that I didn’t, that I was chaste, sane, and ethical. But I said nothing.

“I walked her downstairs to the twenty-ninth floor and kissed her good night at the bank of the elevators.

“This wasn’t how I imagined the night ending. I’d assumed that we would end up christening my new apartment with vodka and sex. But to my surprise, this was almost nicer.”

Lana Del Rey has not since commented on the book.