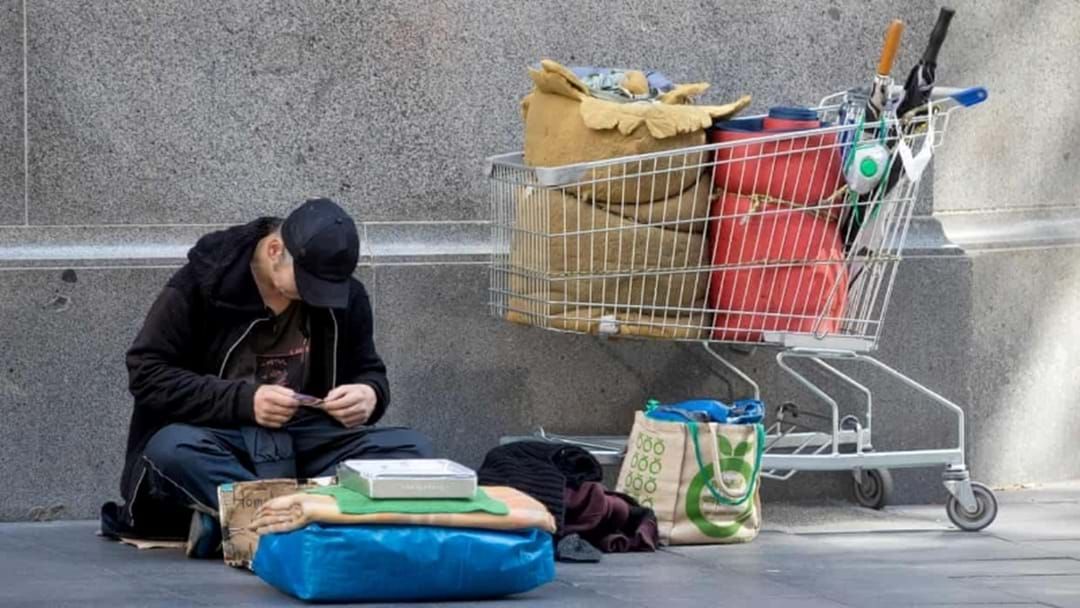 A non-for-profit in the state’s north is making a secure difference for Launceston’s homeless.

With the state’s growing homelessness crisis, one organisation is delivering a practical and safe means of storing personal belongings for those sleeping rough.

Strike it Out founder Kirsten Ritchie has taken an idea she had three-years-ago and turned it into a reality.

"I was seeing a lot of people walking around with bags full of their possessions, which was resulting in their bodies being worn down from the weight," she told the Examiner.

"It also meant their only property - essentially their entire life - was constantly exposed to the weather, as well as at risk of being stolen”.

In 2019, Ms Ritchie pitched her idea to several charity organisations to establish a mobile locker trailer on site.

"We were denied again and again, so I decided to take it to council," she said.

A three-month public consultation process, which stretched into three years, finally settled on a location and trial period.

The initiative now has successfully garnered a year-long trial.

Situated on the banks of the Tamar River at Royal Park, adjacent to the TasWater building, the trailer boasts 24 lockers.

The trailer has several bigger lockers for storing things like swags, sleeping bags, and blankets, along with smaller ones suitable for backpacks, food items and other compact possessions.

Provided with a personal key, currently eight lockers are in use by members of Launceston’s homeless community.

"It's like a new lease on life for some of them," Ms Ritchie said.

A free meal is also provided at the same location every Monday and Thursday night at 6pm.