"I inherited some of the feelings" 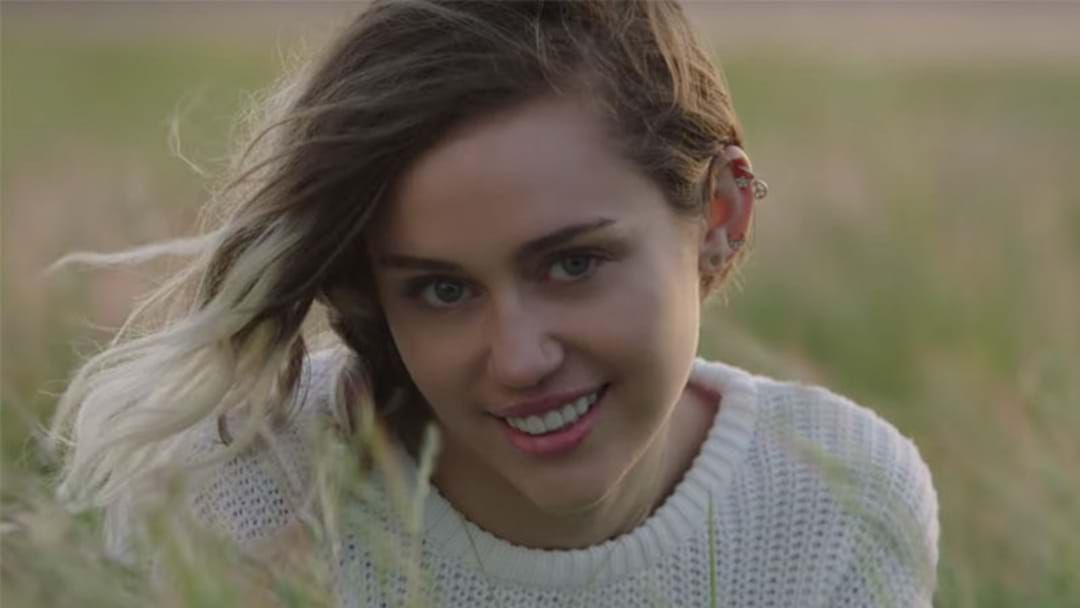 In a recent interview with Variety, Miley Cyrus opened up about her sobriety, vocal surgery, family, and how she was protected as a child star.

Asked about how she felt portraying Ashely O in Black Mirror, Miley said there was one big difference between her real life and the character.

“There were some obvious similarities through the character that I’ve played before that actually really became my life, like her wanting to explore rock ’n’ roll and change genres. That’s something that, right after 'Hannah Montana,' was really important to me.

“The main difference to me is I don’t have an Aunt Catherine. My mom has been my momager. I’m almost freaking 30, and I don’t buy a lightbulb for my house without asking my mom if it’s the right one.

“Without my parents I bet my life would’ve been more similar to the Ashley O story. The thing that really makes me different than Ashley are my parents and the team that my parents put around me. Like when I was looking for a manager, we got whoever Dolly (Parton) told me would be protective over me. It didn’t have to do with, ‘he’s going to make you star.’ It was, ‘you’re going to feel comfortable with your child traveling with him and he’s going to take care of her and respect [your] values.’”

The ‘Mother’s Daughter’ singer then opened up about her vocal cord surgery in November and how it first encouraged her to get sober, and how she realised her family history had impacted her life.

“My doctor looked at my vocal cords, and he said, 'No one shy ever has to get this surgery. This is from over-use of the vocal cords.'

“I’ve been sober sober for the past six months. At the beginning, it was just about this vocal surgery. … But I had been thinking a lot about my mother. My mom was adopted, and I inherited some of the feelings she had, the abandonment feelings and wanting to prove that you’re wanted and valuable.

“My dad’s parents divorced when he was 3, so my dad raised himself. I did a lot of family history, which has a lot of addiction and mental health challenges. So just going through that and asking, “Why am I the way that I am?” By understanding the past, we understand the present and the future much more clearly. I think therapy is great.