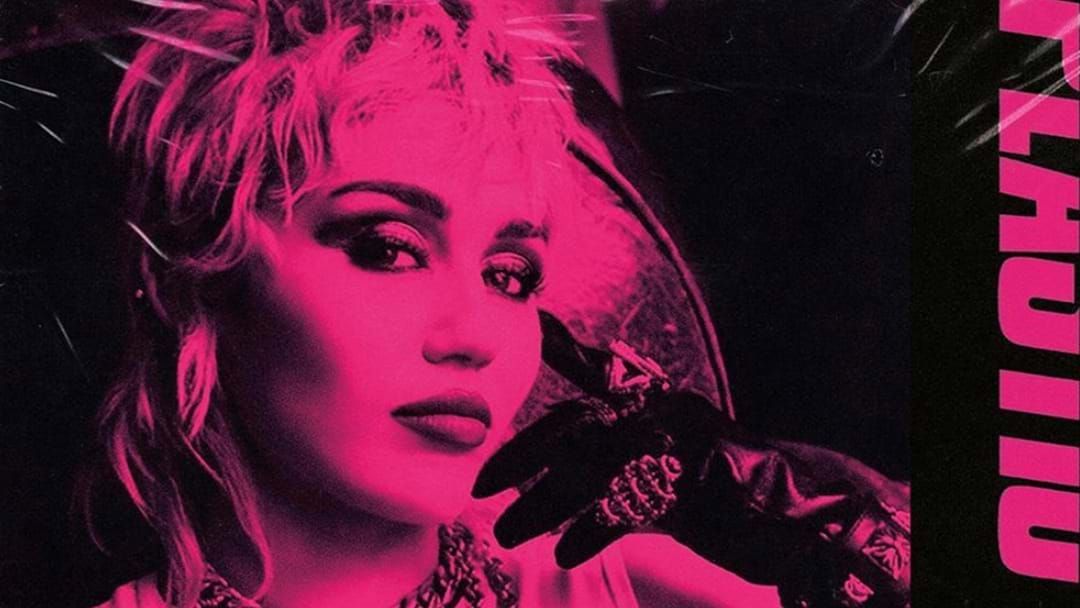 Miley Cyrus has made the exciting announcement that she has a new album coming, but it's fairly bittersweet, with some awful news to go along with it.

The singer has revealed when it comes to her album 'Plastic Hearts', the entire thing was finished but a lot of it was lost in the fire that destroyed her home.

In her caption, she says "Just when I thought the body of work was finished… it was ALL erased. Including most of the musics relevance.
Because EVERYTHING had changed.

Nature did what I now see as a favor and destroyed what I couldn’t let go of for myself.
I lost my house in a fire but found myself in its ashes.

Luckily my collaborators still had most of the music that was burned up in journals and computers filled with songs for the EP series I was working on at the time. But it never felt right to release my “story” (each record being continual autobiography) with a huge chapter missing.".

We're hoping that some of Miley's original tracks still do have relevance and make their way onto the album, due out on November 27.