Migaloo The White Whale's Official Photographer On Where He Will Be The Next Few Days!

Migaloo The White Whale's Official Photographer On Where He Will Be The Next Few Days!

Have you spotted him before? 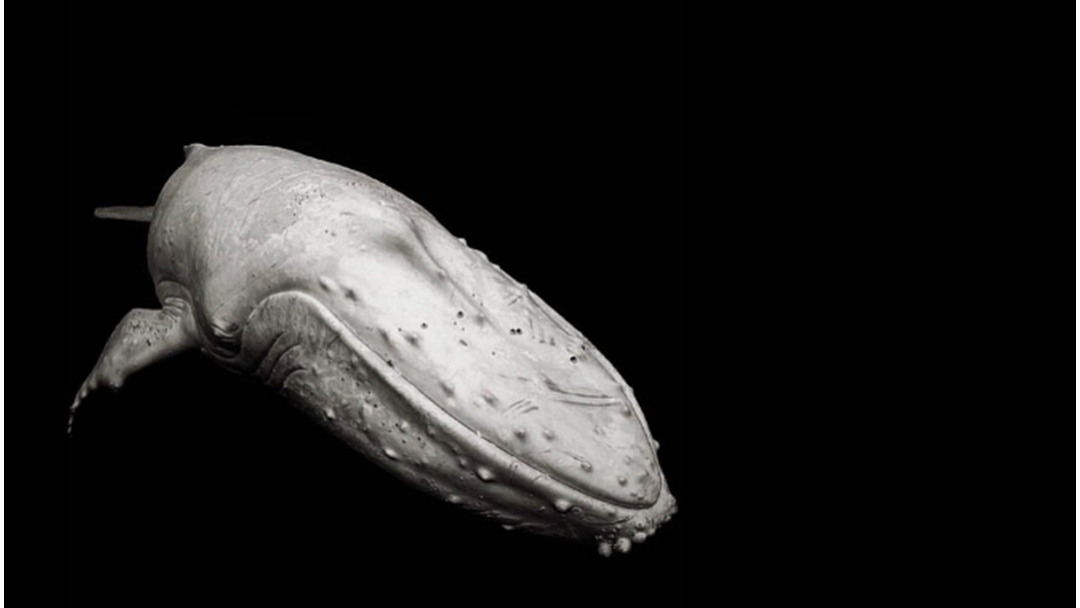 Each year Aussies flock to the East Coast beaches of the country to spot whales as they migrate north, but only very few have ever seen the elusive white whale known as Migaloo.

With the whales migrating earlier this year than normal, fans of Migaloo are eagerly awaiting word of more sightings after he was spotted on the South Coast of New South Wales on Monday!

Official photographer of Migaloo, Craig Parry, says he travels at about four knots an hour, so they have a rough idea of when and where he will be.

Parry, a Byron-bay based photographer, has won awards for his shots of the white whale in the past, giving Migaloo international noteriety.

There has been numerous sightings of the white whale ”Migaloo” heading north between south coast NSW and Byron Bay. Let's hope we get catch up with our old friend at some stage! Swipe right to see a detailed tail crop, scientists use this to identify Humpbacks. #Migaloo #seeaustralia