The contest is on! 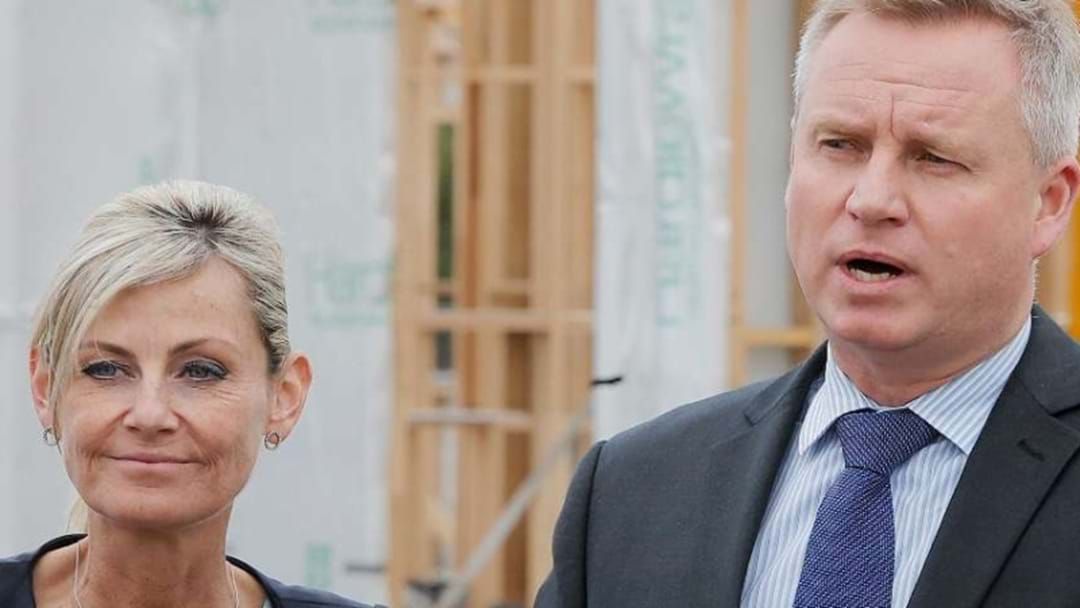 Jeremy Rockliff will be elected unopposed as the 57th Premier of Tasmania on Friday, following Michael Ferguson’s announcement that he will contest the deputy position.

Infrastructure Minister Michael Ferguson confirmed on Thursday, he will nominate for deputy leader of the Parliamentary Liberal Party at a party room meeting on Friday, along with Attorney-General Elise Archer.

“I’m excited to confirm that after positive conversations with Jeremy Rockliff and the Parliamentary Liberal Party, I will nominate to support Jeremy as his deputy,” Mr Ferguson said.

“It is Jeremy’s time to lead the party and the government that has taken Tasmania’s economy and employment outcomes from nation-lagging to nation-leading. Jeremy has served both Will Hodgman and Peter Gutwein as deputy with energy and loyalty.

“A deputy with that same energy and loyalty is precisely what Jeremy will require," he said.

“He, together with all our incredible team, will be able to depend on me as a unifying and supportive person and experienced hand.”

"Jeremy and I have prudently worked through our plans this week,” Mr Ferguson said. “We are focused on the everyday needs of Tasmanians, and we have a plan for the government's continued success based on the very sound foundations we have laid since 2014.”

Meanwhile, Mr Ferguson said he welcomed Ms Archer’s nomination for deputy as his "friend and colleague".

Ms Archer on Wednesday, outlined that she wanted a balance to the party's leadership.

"We need a strong leadership team with gender and geographical balance, not only for the long-term future of our party, but more importantly, to continue our work on behalf of all Tasmanians as the strong united team we have always been."

"Our entire Liberal team demonstrates an incredibly broad diversity of skills, backgrounds, expertise and gender, and therefore, I would be proud to serve as deputy premier," Ms Archer said.

The meeting to determine who will be appointed as deputy leader will be held in Hobart on Friday.