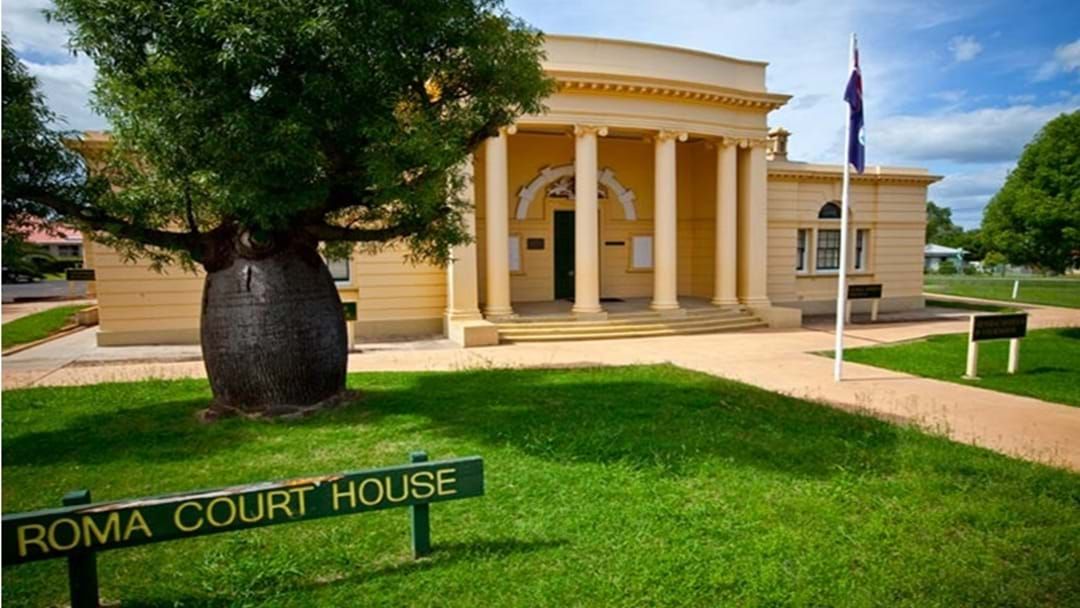 A P-Plater has fronted the Roma Magistrates Court after pleading guilty to two charges of driving with the presence of drugs in his system.

The offender clearly didn’t get the message the first time after he was caught out for a second time within months of the first offence.

Roma Police first intercepted the drug driver on February 12 on Bowen Street, where he returned a positive reading for methamphetamine while driving on a Probational C Class licence.

He was picked up for a second time on April 29 admitting to police that he had smoked meth two days earlier, returning a second positive reading.

The Court disqualified him from driving for a nine-month period for both charges.  He was also ordered to attend a safe driving awareness program, counselling and report to a correctional officer.