You Won't Want To Miss It 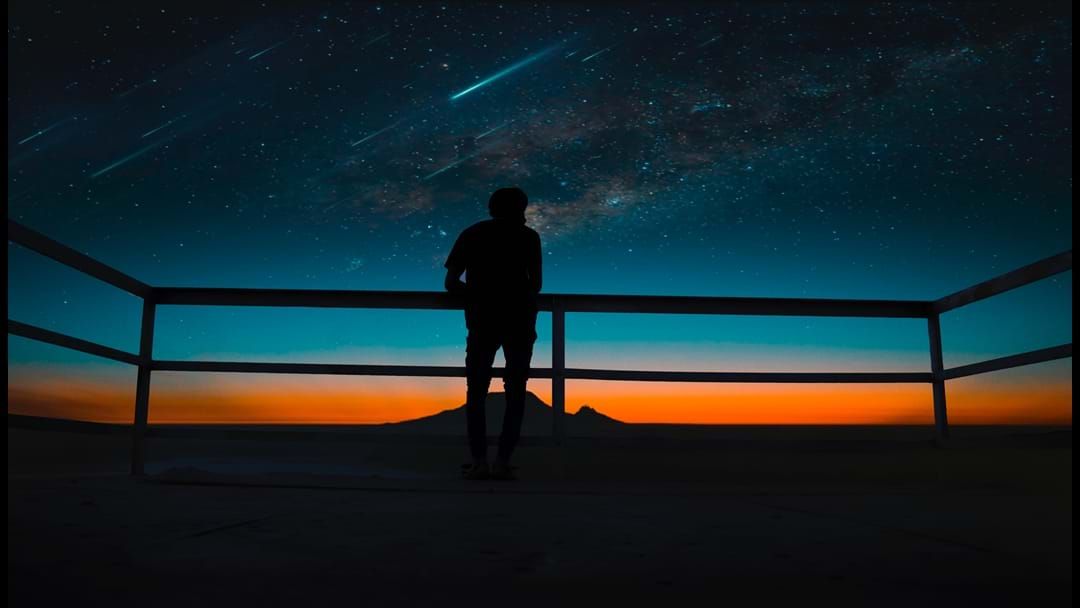 Make sure to set your alarm clock and grab some warm clothes because you won’t want to miss one of the best shows over Australian skies tomorrow morning.

The Eta Aquariids meteor shower happens every May and is the highlight of the year for seasoned sky watchers.

The meteor shower is said to peak tomorrow morning, May 6th, over Hobart between 2am and 5am with an expected 14 to 15 meteors every hour.

Astrophysicist and Cosmologist, Dr Brad Tucker, from the Australian National University (ANU) explains how the meteor shower occurs and how people can see it.

Dr Tucker explained that the Eta Aquariids meteor shower is caused by the Earth passing through the dust trail left behind by Halley’s comet, which orbits the sun every 76 years.

If you are waking up early to see the spectacular show then Dr Tucker recommends that you find a nice dark spot and allow your eyes to adjust to the dark for a few minutes.

“…they start in relatively the north-east part of the sky... you may see one or two really quick and then may have to wait for a few minutes before you get to the next one. So meteor showers require patience...”

However, he strongly recommends not fixating on one single point in the sky because they can enter the atmosphere at different points.

According to Dr Tucker you don’t need any special equipment to see this event, you just need your eyes.

“…it really is just a great reason to get outside… to enjoy something and while you are outside take a look. We have Mars, Jupiter and Saturn bright in the early morning skies as well. They’re like three bright stars or three bright dots…it is a really great thing to get outside the house and you know you don’t have to travel far [to see it] just go out to your yard or look outside the window even and enjoy the show.”