Melissa Tears Up As She Defends Her Relationship With Bryce

Melissa Tears Up As She Defends Her Relationship With Bryce

Have the trolls gone too far? 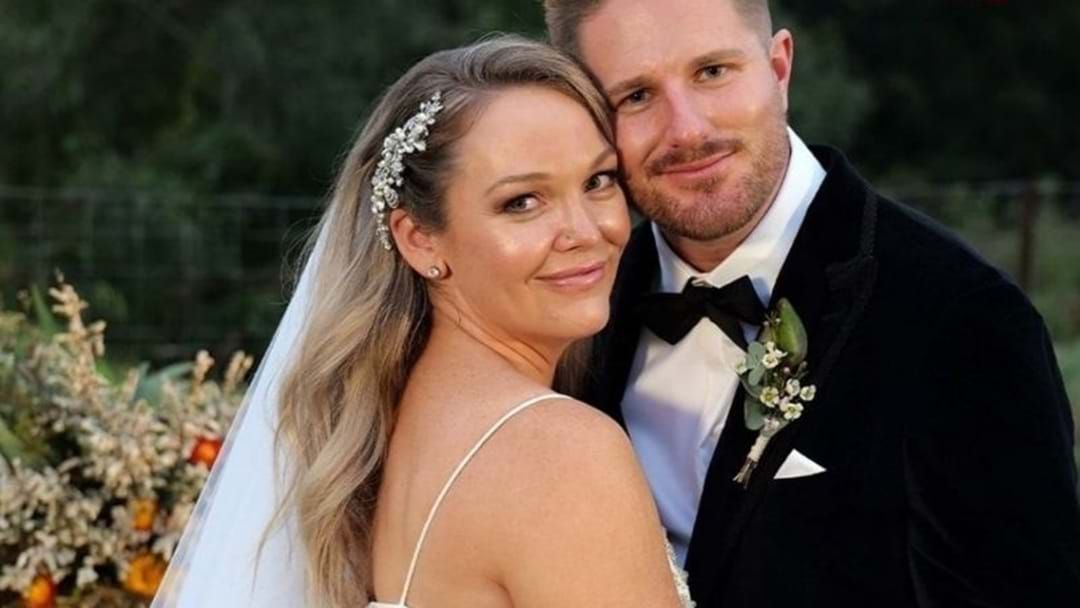 The two biggest names to hit this seasons MAFS have officially left the experiment to continue their relationship in the real world, but not without plenty of speculation from the rest of Australia.

After what looked to be a dangerously toxic relationship on screen, the couple are fending off trolls left, right and centre who believe their relationship to be doomed, with plenty of controversy centred around Bryce. This morning, Melissa joined Stav, Abby & Matt to explain her side of the story.

Melissa tells us what really happened behind the scenes, whether she understands why Australia was concerned for her wellbeing and how this experiment has effected her mental health.

We also find out what happened to Bryce's alleged girlfriend on the outside and whether the experiment has taken a toll on their relationship.